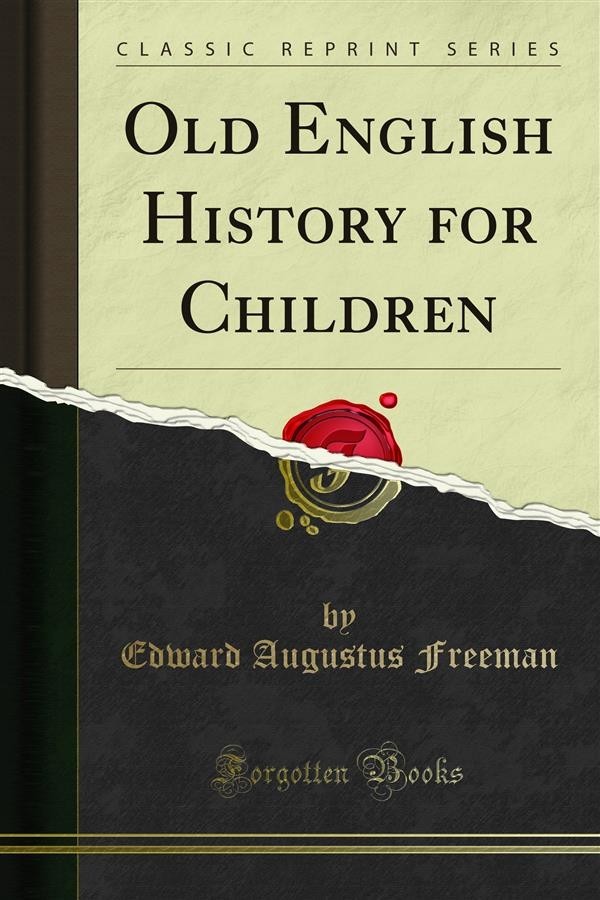 With regard to the spelling of old-english names, I must plead guilty to a certain amount of inconsistency. My own feeling is in favour of always using the genuine spelling of the old names rather than the common Latin and French corruptions. But I find that many people are in a manner frightened at the unusual form which is thus given to names still in common use. I have therefore, somewhat at the ex pense of consistency, left some of the more common names, such as Alfred, Edward, and Edith, in their modern spelling; while other names which are less familiar to modern readers, and which often have no One generally received modern shape, I have left in their ancient form. On the subject of old-english names and on one or two points connected with the old-english language I have added a few remarks at the end of this Preface.