Words and Their Uses, Past and Present 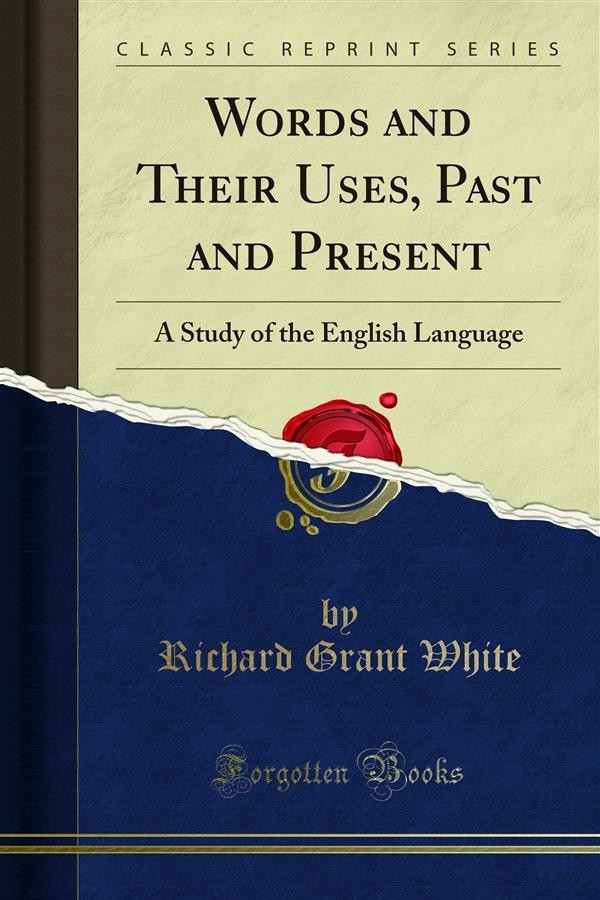 Words and Their Uses, Past and Present

IN preparing a new edition of this book, I have sought help and taken hints from every criticism of it that I have seen; and I heard of none that I did not try to find if it was not at hand. Whoever at tempts to correct the faults of others in any respect may expect severe treatment at the hands of the very men whom he would serve; and if his efforts are directed to their use of language, he may reasonably look forward to walking, sitting, and sleeping upon pen points for a while. Wherefore I have been very pleasantly surprised that of the much that has been written about this book, so little, comparatively, was disparaging. In only one quarter have I found reason to complain of unfairness, or even of a captions spirit, while the general tone of my critics, public and pri vate, has been that of thankfulness for a real service. But I have tried not to allow myself to be led by the favorable judgment of my critics into the belief that I could disregard the strictures of my censors.