The History of Scotland 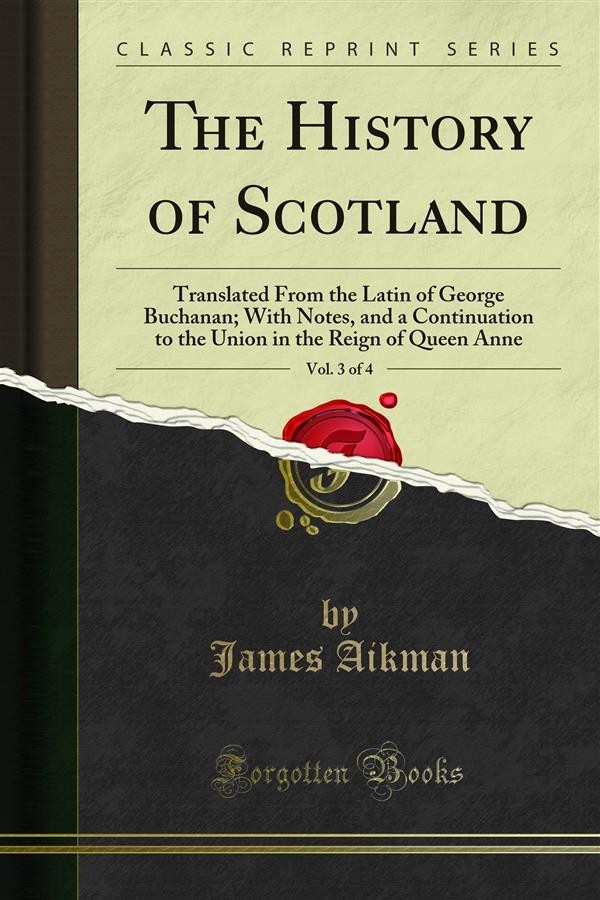 The History of Scotland

The English ambassador, in consequence, repaired to the castle, and having shown Kirkaldy the treaty, to which Ham ilton and Huntly had agreed, he requested him also to accede. The earl of Rothes too, and lord Boyd, waited upon him, and pointing out the certain ruin which would attend resistance, entreated him to yield, but the governor, expecting assistance from abroad, refused to comply, and even if that should fail, he did not doubt of obtaining more favourable terms than his former associates had accepted. Nor was his resolution shak en, although at this time, his brother, who had returned from France with a supply of money, was betrayed into the hands of the regent, by Sir James Balfour, a wretch who had alter: nataly served, and deceived both parties. The Scots were never famed for the art of besieging, and the regent at this time, was totally destitute of the means of reducing a place of such strength as Edinburgh castle, de fended by so skilful a captain. He therefore sent to the queen of England, to desire a supply of soldiers and cannon, which she readily granted, and Sir William Drury, proceeded from Berwick on this service, in April, with a body of troops, and a train of artillery.