Welsh Fairy-Tales and Other Stories 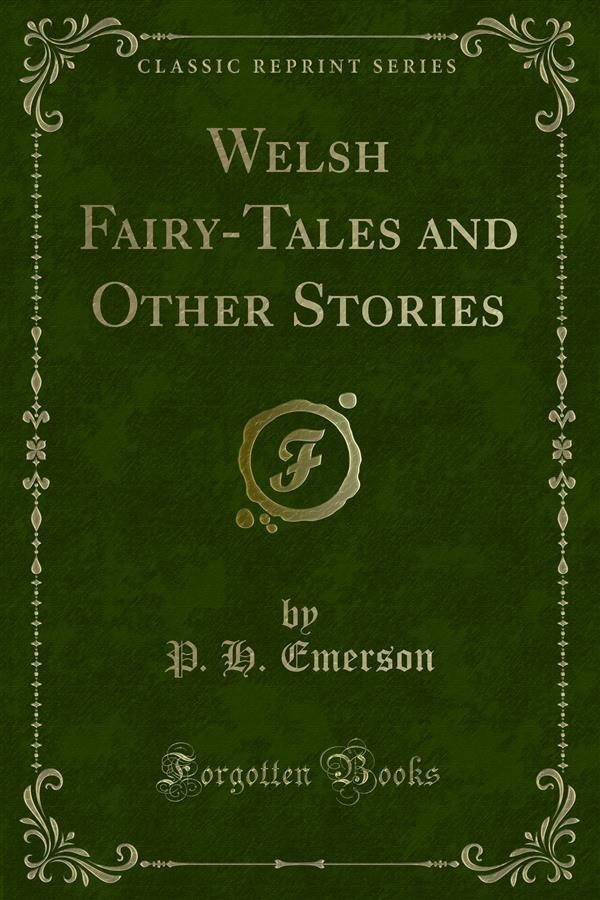 Welsh Fairy-Tales and Other Stories

These tales were collected by me whilst living in Anglesea during the winter 1891-2. With the exception of the French story, they were told me and I took them down at the time. Particulars respecting the narratives will be found in the Notes. In most cases I have done but little editing, preferring to give the stories as told. The old book referred to in the Notes I bought from a country bookseller, who knew neither its author, title, or date, but I have since been informed the book is Williams' Observations on i/ze Snowdon Mountains, published in 1802, a book well known to students of Celtic literature.