The Black Man's Part in the War 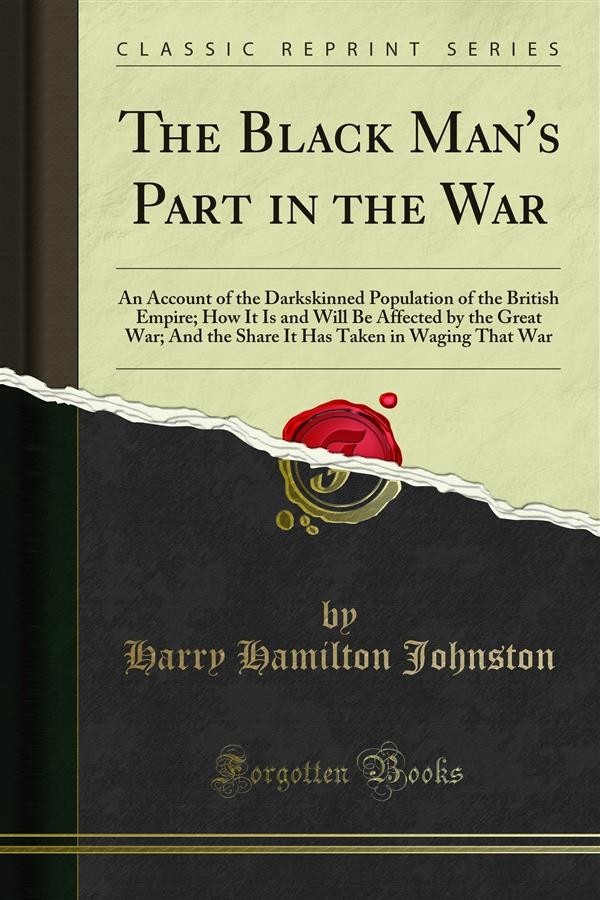 The Black Man's Part in the War

It is the Object Of this little book to set forth to those who do not know, or are careless of the knowledge, the Black Man's loyalty to the British Empire in this dire struggle; the sympathy he has shown, the great services he has rendered already; and the much greater extent to which he might be employed as an adjunct to our White and Yellow man power: but, per contra, the Obligation that lies on us after the war to recognise and affirm his rights as a citizen Of the Empire. British Asia will have as much as Africa (or more) to do in closing the great conﬂict and in helping to set the world right again. It may be advisable for some writer who knows his India, his Malaysia and Ceylon to tell the White peoples of the Empire what has been the fighting worth Of the Indian troops in France, in Palestine, Mesopotamia and East Africa; and what sacrifices for the common cause have been made by coloured British subjects in Ceylon, in the Malay Peninsula and even in distant Borneo; besides the handsome financial contributions to war funds or war charities from the Chinese in Hong — Kong.