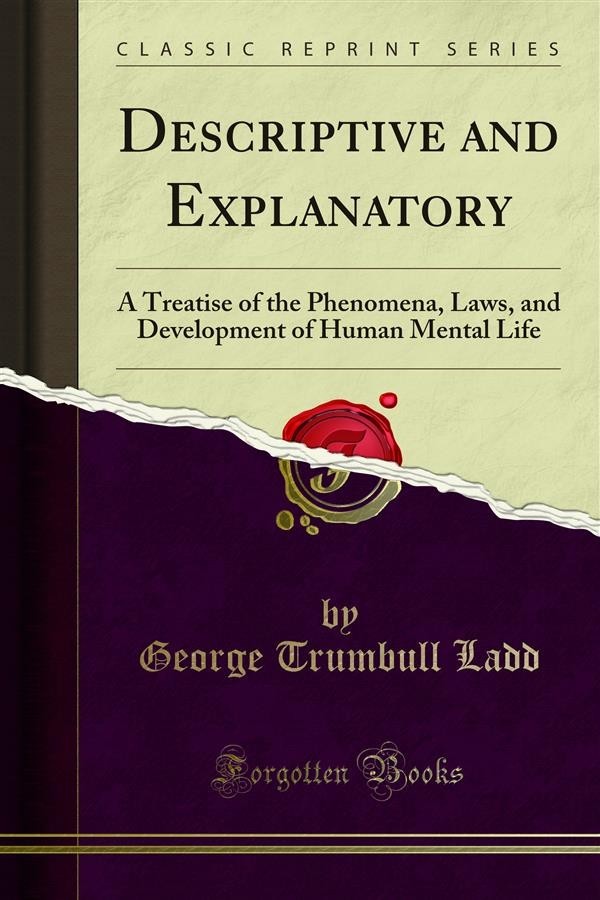 Notwithstanding the fact that several brilliant, learned, and voluminous works on the science of Psychology have recently appeared in English, there is not only room, but also a real de mand, for still other attempts at improved treatment of the same subject. For this science has, during some time past, worthily rivalled and even excelled most other forms of scientific ih quiry, both as respects the quality and number of its devoted workmen, and also as respects the rapidity of its advances and the number and startling character of its discoveries. There are special reasons, moreover, why the field of inquiry into the phenomena of human mental life can never be closed to new comers, for a hearing of their claims to improved results as com pared with their predecessors, even for a brief space of time. In psychology the individual point of view and the particular method of investigation and of treatment chosen, as well as the mental characteristics of the investigator, determine the char acter of the results as in no other one of the sciences.