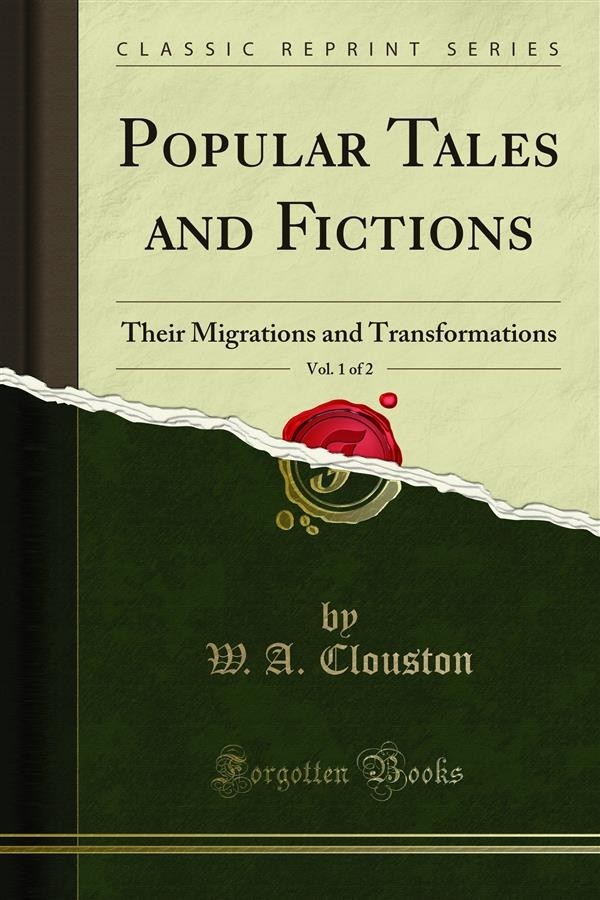 The question of their origin and diffusion has for more than half a century specially engaged the ener gies of distinguished European scholars, but there still exists very considerable diversity of opinion on the subject. In Germany, such eminent savans as Ben fey, godeke, kohler, N Oldeke, and Liebrecht maintain that our popular tales, which are current from Norway to Spain, from Italy to the West Highlands of Scot land, are Simply secondary forms of Oriental originals, which were imported from Asia in different ways: for the south of Europe this was done through the Turks; for the north, by the Mongolians during their two hun dred years of supremacy. In England, it is contended by Basent, baring-gould, Cox, and other scholars, that they are survivals of primitive myths and legends, the common heritage of the whole Aryan race, and came to Europe with the tribes when they migrated westwards and northwards, at some very remote period — just as the languages of Europe are Aryan.