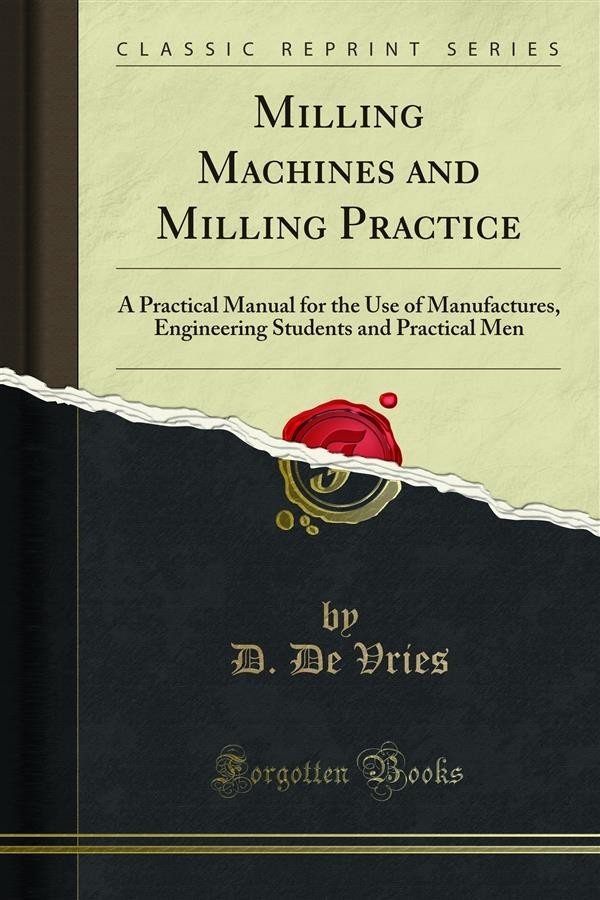 It is an indisputable fact that with the beginning of the present century the manufacture of machinery has already attained a high state of development and taking into con sideration the progress which it has made in the last decade and is still making, it must be admitted by everyone, Who is in anyway acquainted with any branch of the metal working industry, that the final stage of this development is very far from being reached, but, at the present time, it may be considered as being in a very ﬂourishing condition whilst its forces are still developing. In speaking of metal-working, we do not refer to the working of the precious metals, the usefulness of which, except as a medium of barter, is far inferior to that of the common metals. It is just the baser metals that become valuable by being fashioned into useful objects by the hand of the workman assisted by machines of more or less modern construction. We say this intentionally, as nowadays the complaint is so often heard that owing to the general application of machinery, the skill of the workman is gradually becoming a thing of the past; and it cannot be gainsaid that half a century ago greater skill was often required of the workman's hand even in the metal-working industry, than is the case in the days in which we are now living.