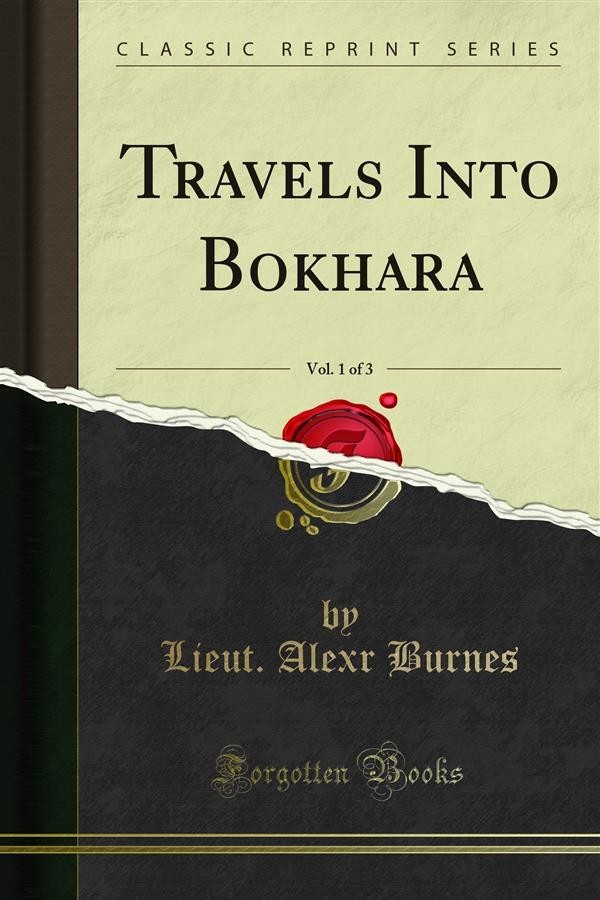 The design received the most liberal en couragement from the Governor-general of India, Lord William Bentinck, whom I joined at Simla, in the Himalaya Mountains, after the termination of my mission to Lahore. His Lordship was of opinion that a knowledge of the general condition of the countries through which I was to travel, would be useful to the British Government, independent of other ad vantages which might be expected from such a journey. The hazardous nature of the expedition, and the mode in which it could be best accom plished, required consideration. It would have been objectionable, and highly imprudent, to have entered the countries lying between India and Europe, as I had voyaged on the Indus, an accredited agent; and I was directed to appear (which I myself had suggested) as a private individual.