The Empresses of Rome 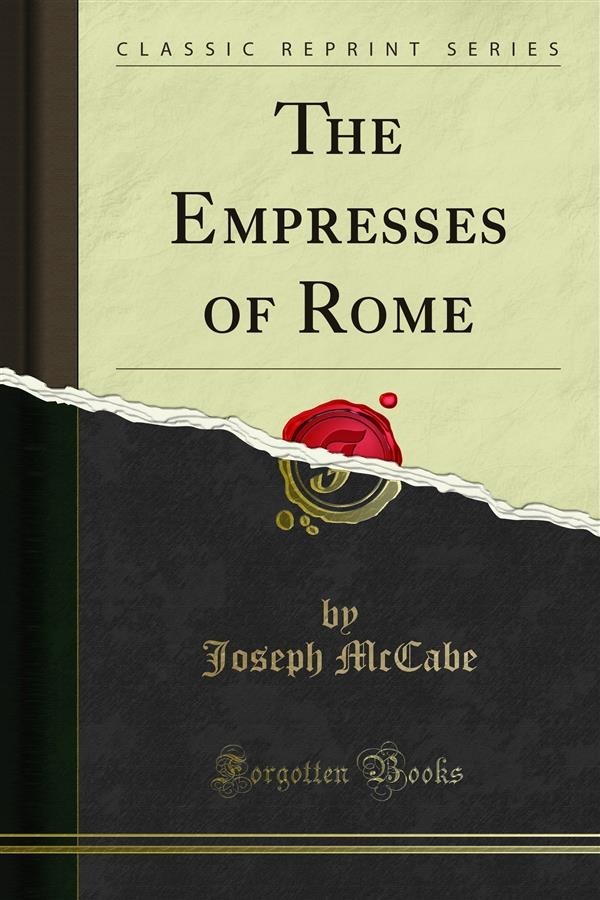 The Empresses of Rome

The fresh aspect Of this familiar story which I propose to consider is the study of the women who moulded or marred the succeeding Emperors in their failure to arrest, if not their guilt in accelerating, the progress Of Rome's disease. Woman had her part in the making, as well as the unmaking, of Rome. In the earlier days, when her work was confined within the walls of the home, no consul ever guided the momentous fortune of Rome, no soldier ever bore its eagles to the bounds of the world, but some woman had taught his lips to frame the syllables of his national creed. However, long before the commencement of our era, the thought and the power Of the Roman woman went out into the larger world' Of public life; and when the Empire is founded, when the control of the State's mighty resources is entrusted to the hands of a single ruler, the wife of the monarch may share his power, and assuredly shares his interest for us. Even as mere women of Rome, as smgle figures and types rising to the luminous height of the throne out of the dark and indistinguishable crowd, they deserve to be passed in review.