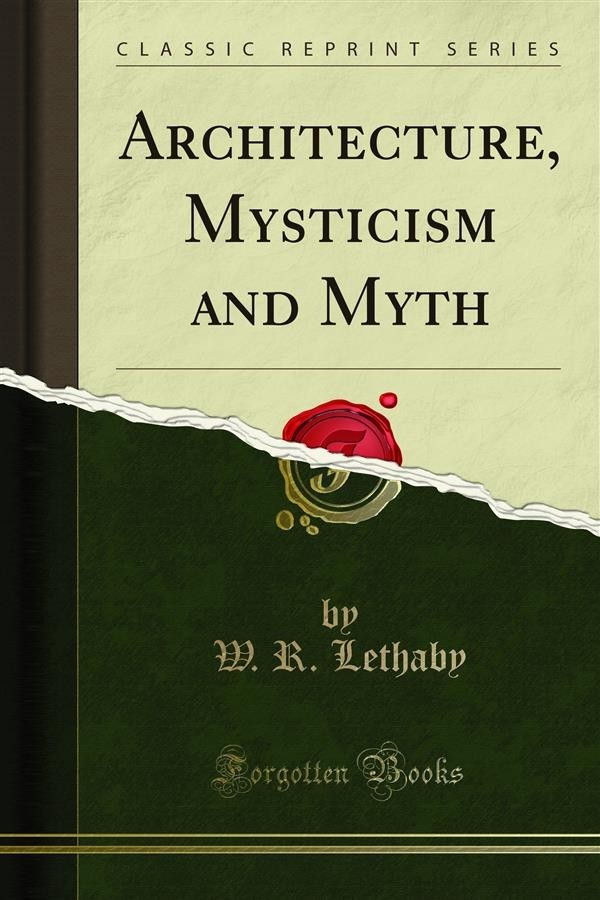 Behind every style of architecture there is an earlier style, in which the germ of every form is to be found except such alterations as may be traced to new conditions, or directly innovating thought in religion, all is the slow change of growth, and it is almost impossible to point to the time of invention of any custom or feature. As Herbert Spencer says of cere monial generally: 'adhering tenaciously to all his elders taught him, the primitive man deviates into novelty only through unintended modifications. Every one now knows that languages are not devised but evolve; and the same is true of usages.' It has, rightly, been the habit of historians of architecture to lay stress on the differences of the several styles and schools of successive ages, but, in the far larger sense.