Nietzsche His Life and Works 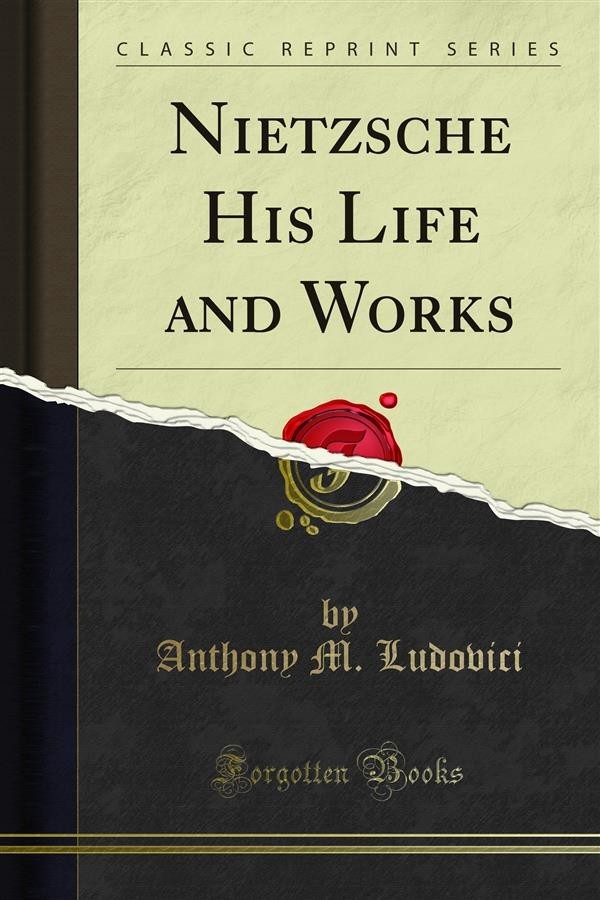 Nietzsche His Life and Works

Nietzsche may have been right, therefore he may be unsuccessful. I myself regard Nietzsche's views on art, religion, psychology, morality, as extremely sound; I think they are proved both by history and by common experience; I even suspect that they could be confirmed by science, if only science would give up looking at the world through the coloured spectacles of demo cratic prejudice but then, it is so difficult to give up this democratic prejudice; for it is by no means simply a political opinion. Democracy, as a political creed, need terrify no one; for political creeds succeed each other like waves of the sea, whose thunder is loud and whose end is froth; but the driving power behind democracy is not a political one, it is religious — it is Christi anity. A mighty religion still, a religion which has governed the world for two thousand years.