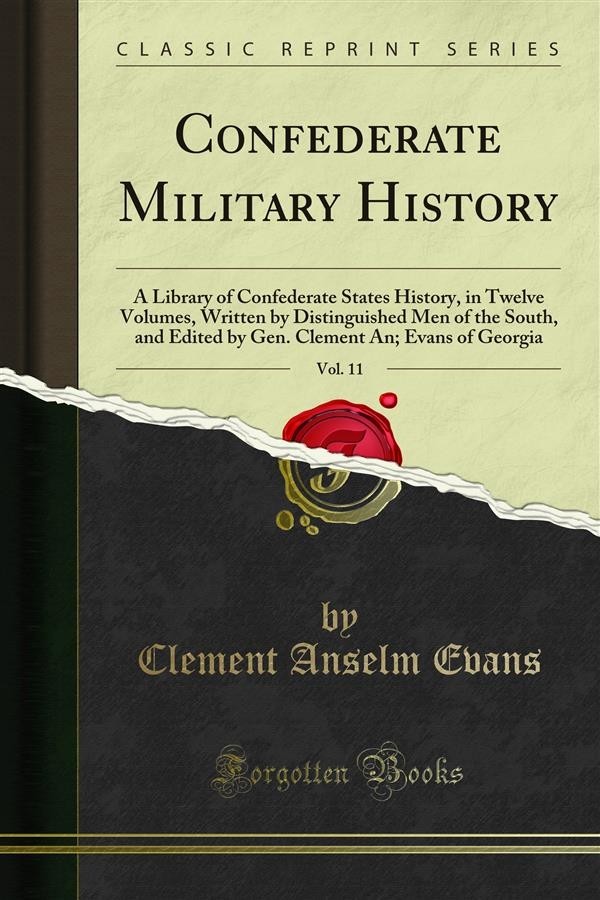 Kansas and Nebraska bill in. Congress, in 1854, Senator Houston of Texas voted against the bill, with the Northern Free Soilers, and Senator Rusk of Texas voted for the bill, with the Democratic and Whig senators of the South, except John Bell, of Tennessee, who also voted against it. This, with other votes given by Senator Houston, caused a strong opposition to be made against him politically in Texas. That, however, did not pre vent him' from openly and vigorously defending his course in the Senate, which drew to him large numbers of adherents, who became alienated from the regularly organized Democratic party.