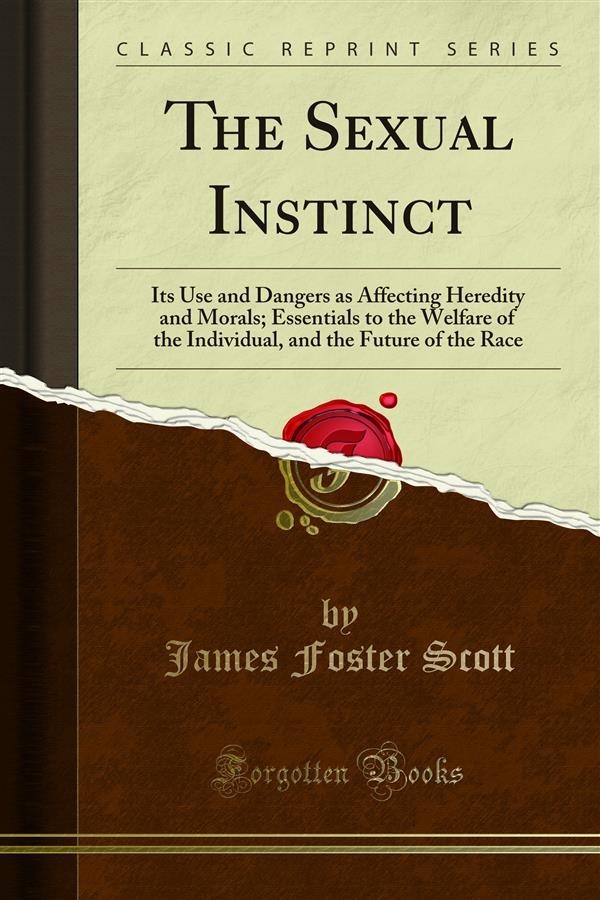 I have come to believe that a large part of the guidance of human conduct, such as may advantageously be used in practice, belongs peculiarly to the medical calling, and less to philosophers and clerics. This idea may be pardonable when we consider the intense interest which its pursuit inspires, but we will not quarrel with any class of men who take their part in furthering its cause, and who claim the field as peculiarly their own. But a merely philosophical, religious, or sexless system of ethics seems weaponless, for in the moralities sexuality occupies a leading position. The various systems of religion are rich in such material, and the Founder of Christianity was called the Great Physician.