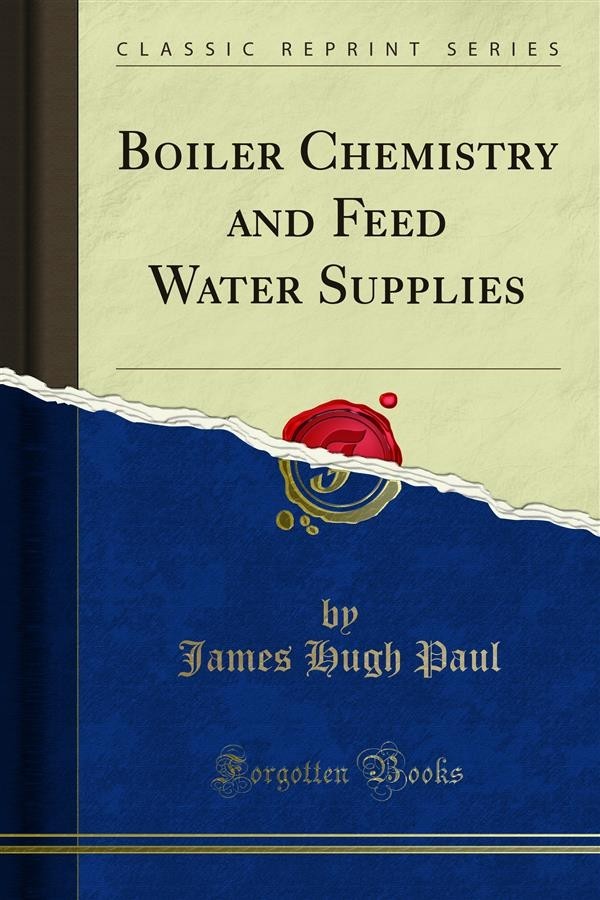 Although the internal combustion engine may have a much extended future it does not at present compete with steam in large power plants. The steam boiler up to now is by no means a diminishing quantity, and any chemical knowledge which will increase its efficiency, preserve its life, and save coal deserves thought and consideration. Coal in the future is most likely to'be valued for its chemical products now destroyed in the furnace. Coal will have to be economized, and one way out of the difficulty will be to remove its valuable volatile products by distillation and use the residual cokes for steam-raising purposes. This may present difficulties at first, but these difficulties are not insuperable, and the same skill which has brought the furnace to its present state of perfection will be able to adapt it to the altered conditions. If it be more beneficial to the human race to utilize benzole for the manufacture of dyes and drugs than to burn it for raising steam, then the valuable benzole will be removed and the carbonaceous residues become the fuel of the future. Many of the chemical reactions herein described have been gathered from a long practical experience with high-pressure boilers working under varied-circumstances and conditions, and the analyses given in the text are original analyses made in the course of a somewhat extended practice. So far as possible, technical language and expressions have been avoided. The facts stated and the conclusions drawn have been described in the language of everyday life, so that those without more than a very limited acquaintance with chemistry may be able to understand and appreciate the results, and a chapter has been added explaining and illustra ting such technical expressions as it has been found necessary to use.