Handbook of Mediæval Geography and History 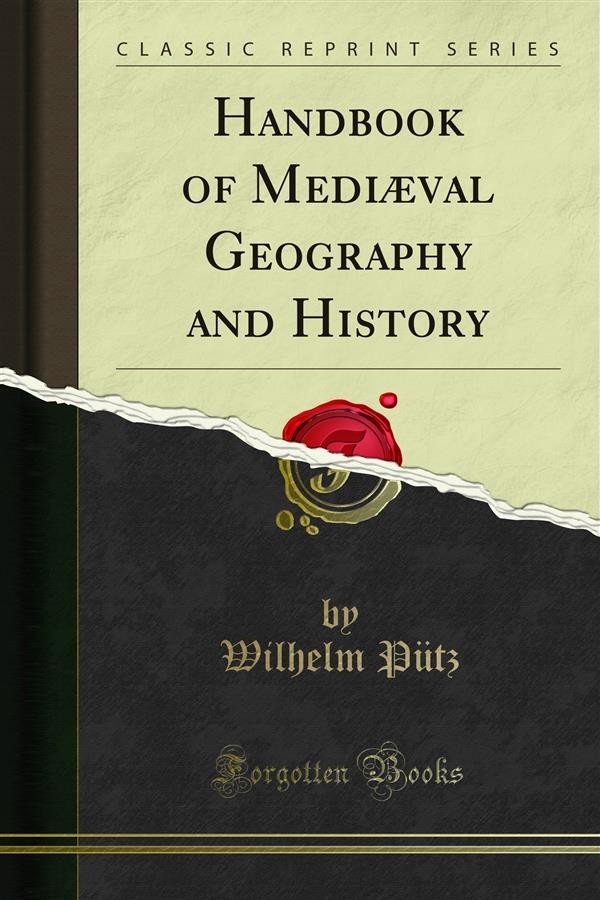 Handbook of Mediæval Geography and History

Q 2. Religion, Manners, and Customs in the First Century of the Christian Era. Religion. The Supreme Being was worshipped by 6 the Germans under the names of Wodan Odin) and A Thor (the god Of thunder) Sacrifices were offered to these deities in groves and forests, and auguries drawn from the neighing and snorting Of the White horses which were kept in honour Of them. They believed in a future state of martial existence in Walhalla [valhalla]. When a war rior died, his arms, and in the case of Chieftains, his horse, were burnt at the grave. Political Constitution. There was a distinction 7 between freemen and serfs. Every member Of the former B Class enjoyed the privilege of being present in arms and taking part in the great national councils, which assembled regularly on the new and full moons, under the presidence of the elders or priests, for the purpose of deciding all im portant state questions, electing officers, and trying crimi nals. The assent Of the assembly was expressed by a clattering of spears, and their disapprobation by a murmur. In these assemblies young men were solemnly declared capable of bearing arms. Their princes were chosen out of the most distinguished families, and their dukes or leaders from among the bravest warriors. The power Of both these officers was limited. W a r. Their arms consisted Of a short spear, called frame 8 [framea], and a shield Of painted wood. Their order of C battle was in the form Of a wedge, surrounded on three sides with a barricade of carriages, which sheltered the wives and Children of the combatants. Before and during the engage ment a battle-hymn was chanted by the bards. If the first attack was unsuccessful, they retired to their barricades, and renewed the fight, which was Often won through the assistance afforded them by their wives and children.