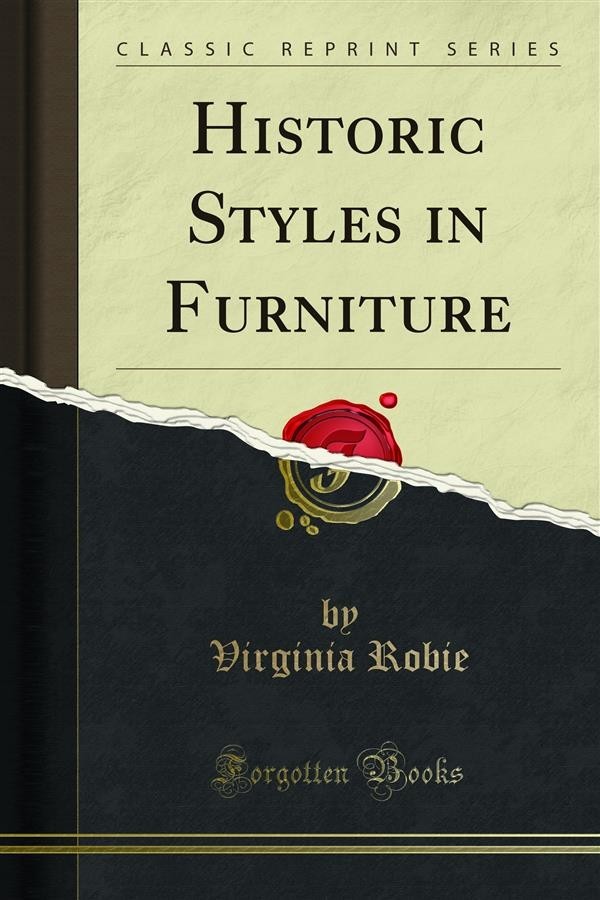 The British Museum contains illuminated manuscripts dating back to the ninth century. From these priceless records and from wills of the period the home of the anglo-saxon thane has been deciphered. Fragments from many sources have been fitted together and a fairly clear picture has resulted. The ham, or home, contained one large apartment called the heal which served as a dining, living, and sleeping room. Adjoining it was the bower, or chamber, reserved for the ladies of the household. The ball was sparsely furnished. A board laid upon a trestle formed the dining-table. Benches and stools were the common seats and were used by all members of the family, except the lord and his lady who occupied two rudely constructed chairs. The walls were hung with walk rifts, or wall cloths, which served as a protection from wind and rain. The rafters were covered with a ceil cloth, from which our word ceiling is derived. In the center of the ﬂoor was the hearth, the smoke of the fire escaping through a louvre.