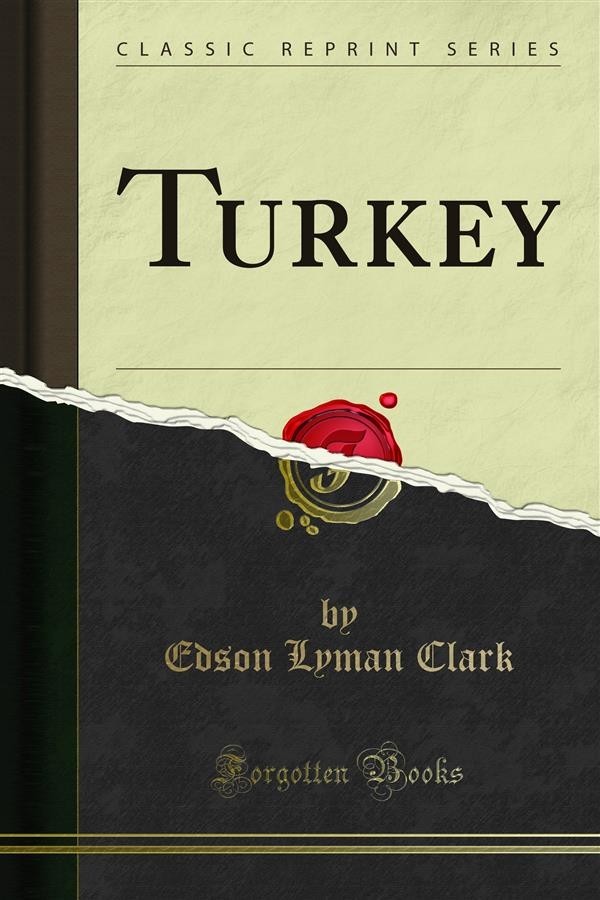 The great want of the Russian peasant is a fair chance to reap the fruits of his own industry. From this the communal system in great measure de bars him. The commune, or Village, owns the land, assigns to every family the fields it is to occupy for the year, fixes every man's social position, has a hold upon him from which he cannot release himself, assigns his taxes arbi trarily, will not permit him to leave without a pass, and can call him back imperatively, even from St. Petersburg, and from the midst Of the most important business, at a moment's warning. The Russian peasant has thus no freedom of action, no fair field for the exercise Of his industry and his powers. He is in complete bondage to the commune. This ancient princi ple of social organization, so peculiar to the eastern and southern Slaovonian peoples, must be abandoned, or greatly modified, in Russia — the peasant must be made the master of his own hands, his own fortunes, the products of his own industry — before there can be rapid and substantial progress among the common people. It is clear from Mr. Admirable work that this second and final emancipation has already begun, and that the time is not distant when it will be fully accomplished.