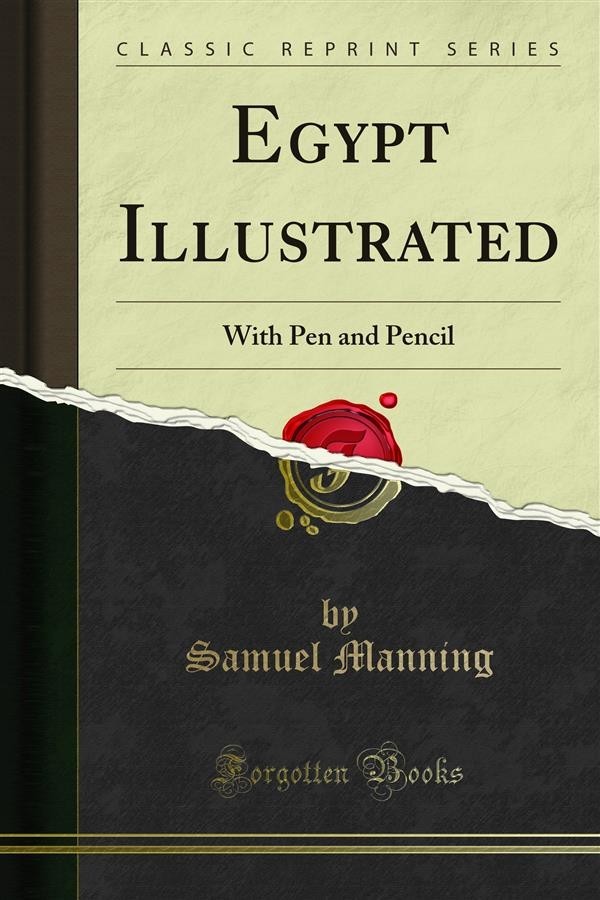 In 1883 the troubles connected with the Mahdi began, and in 1884 the total rout of Hicks Pasha's army led to General Gordon's mission to Khartoum. This was followed by the British Expedition up the Nile for his rescue. In 1885 the battle of abu-klea was fought, the expedition failed to reach Khartoum in time, and that city was taken by the Mahdi, Gordon losing his life. Soon after this the Mahdi also died, and the English troops retired to Assouan. Very naturally, this series of events did not pass without wide differ ences of Opinion as to the policy and the justice of the part played by England. The extremes are represented, on the one hand by those who hold that we had no right to go near Egypt at all; and on the other by those who think that we ought to take Egypt and govern it 'in the interest of the natives,' as we have done in India. But with all such divergencies of view we have nothing to do here. We allude to the series of events only because it is impossible in any work on Egypt to ignore them. The blood and treasure we have spent during the last ten years in that ancient land have necessarily deepened the interest felt in it by all thoughtful readers. Deeds of bravery and heroism have not been lacking, whether we deem them to have been done in a righteous cause or not. And this volume, in its new and improved form, will help to make clear to those at home the land and the people on whose behalf they were done.