The Indian and Antiquities of America 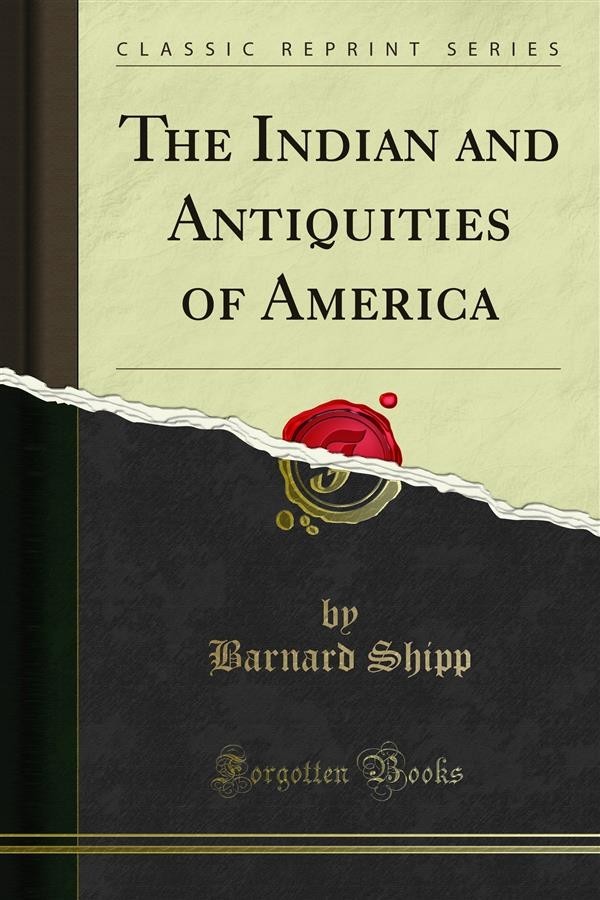 The Indian and Antiquities of America

Impressed with a belief that many persons had an erroneous idea regarding the tumuli of America, I undertook to show, by giving accounts of similar works scattered over Europe and Asia, that such monuments were not peculiar to America. The collec tion of these facts led me to other considerations, and I conceived the idea of a comparison of the tumuli and ancient monuments of the Old World with those of the New World, and so I collected descriptions of some of the most remarkable tumuli and ancient monuments of America. As I advanced the prospect enlarged, and, considering the material I had collected would serve to illus trate history, I gathered additional facts of a different character to use in connection with the preceding, to demonstrate that an intercourse existed between the two hemispheres in very remote ages, and to show the probable origin of the peoples who inhabited North America when it was last discovered by Europeans. The title of this book, though expressing the principal subjects of which the most of this volume consists, yet neither of indians nor of antiquities does it give a full account, and it is the same of the other subjects, viz.: the remarkable tumuli and monuments of remote antiquity; the most ancient navigation, names, vessels, voy ages, colom'es, and commerce of the Old World. The information on the great variety of subjects of which this book treats has been derived from divers sources; some from'the works of men eminent in science; some from the narratives of distinguished and reliable travellers; some from the histories of celebrated authors, both ancient and modern; and, finally, some from the accounts of recent travellers confirming what has been related by those who had preceded them. With this notice, and a reference to the table of contents, a correct idea can be formed of the plan and object of this work.