The Psychology of Peoples 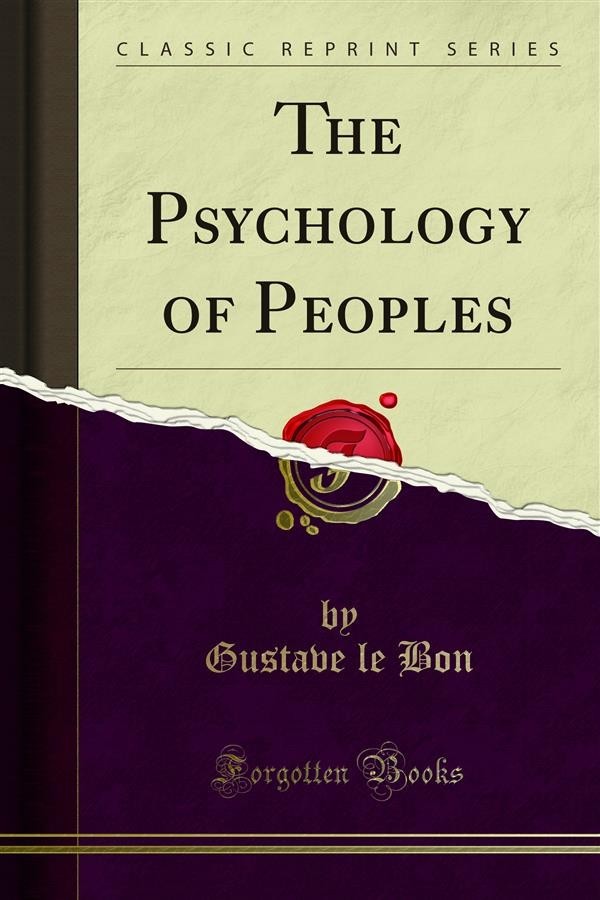 The Psychology of Peoples

It is barely a century and a half ago that certain philosophers, who, it should be remarked, were very ignorant of the primitive history of man, of the varia tions of his mental constitution and of the laws of heredity, propounded the idea of the equality of individuals and races. This idea, which would naturally be most attractive to the masses, ended by firmly implanting itself in their mind, and speedily bore fruit. It has shaken the foundation of the Old societies, given birth to the most formidable of revolutions, and thrown the Western world into a series of convulsions, the end of which it is impossible to foresee.