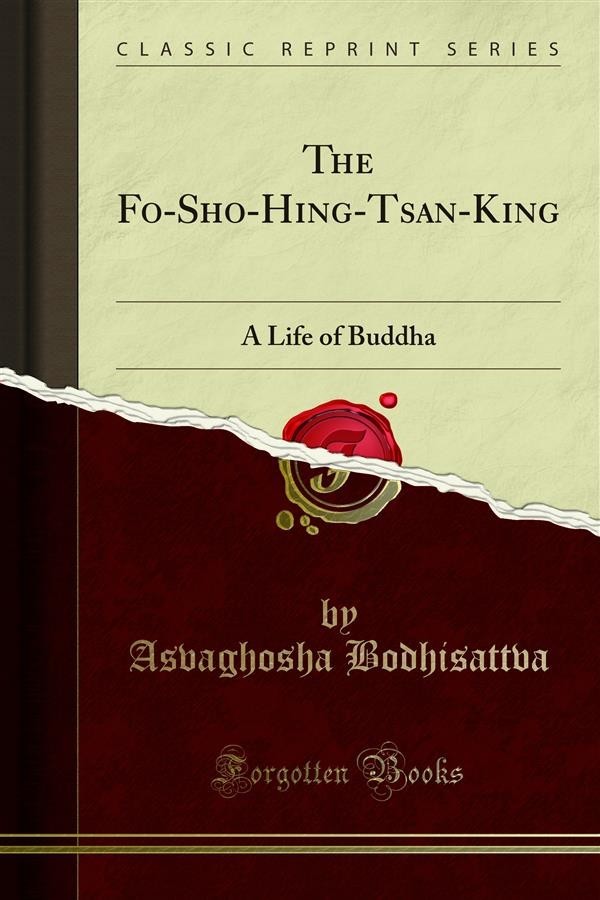 This term is now well recognised. It is used to denote the Buddhism of Nepal, Thibet, China, Japan, and Mongolia, as distinguished from the Buddhism of Ceylon, Burmah, and Siam. The radical difference between the two schools is this, that Northern Buddhism is the system developed after contact with Northern tribes settled on the Indus, while the Southern school, on the contrary, represents the pri mitive form of the Buddhist faith as it came (presumably) from the hands of its founder and his immediate successors. We might, without being far wrong, denote the developed school as the Buddhism of the valley of the Indus, whilst the earlier school is the Buddhism of the valley of the Ganges. In China there is a curious mixture of the teaching of both schools. The books of the contemplative sect in Southern China are translations or accommodations from the teaching of men belonging to the South of India, whilst in the North we find the books principally followed are those brought by priests from the countries bordering on the Indus, and therefore representing the developed school of the later complex system.