The Story of Naughty Kildeen 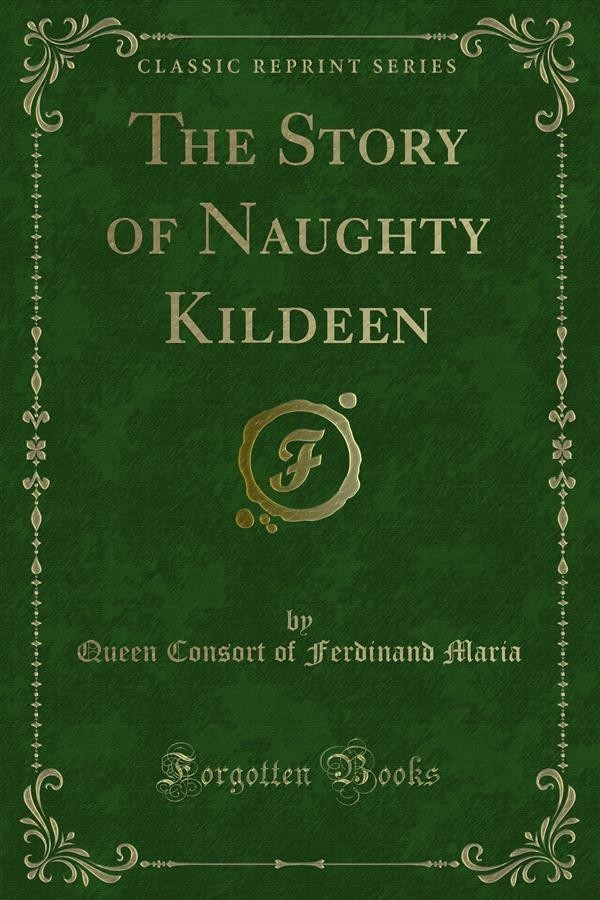 The Story of Naughty Kildeen

Great was the delight in all the land, and so many cannons were shot off in sign of rejoicings that they made the clouds burst overhead and a big shower came down, drenching the crowd that had assembled before the palace. But they did not mind because they also had very much longed for a little Princess. Some said it was a pity that it was not a boy, and one fat old woman, who had always a cold in her nose, declared that after so many years the Queen might really have had twins — but these grumblers were not listened to, and that evening all the townspeople put a candle in their windows in sign of their approval, but the Lord Mayor, who was rich, put six on every window — sill, and the people who went by said Oh l, because they knew that the mayor was a miser, and they had not expected such an illumination in his house. The moon, looking down, thought that all the stars had fallen from the sky on the earth andfelt very lonely up in the heavens, so she threw her reﬂection in the palace fountains so that she too should take part in the general rejoicings.