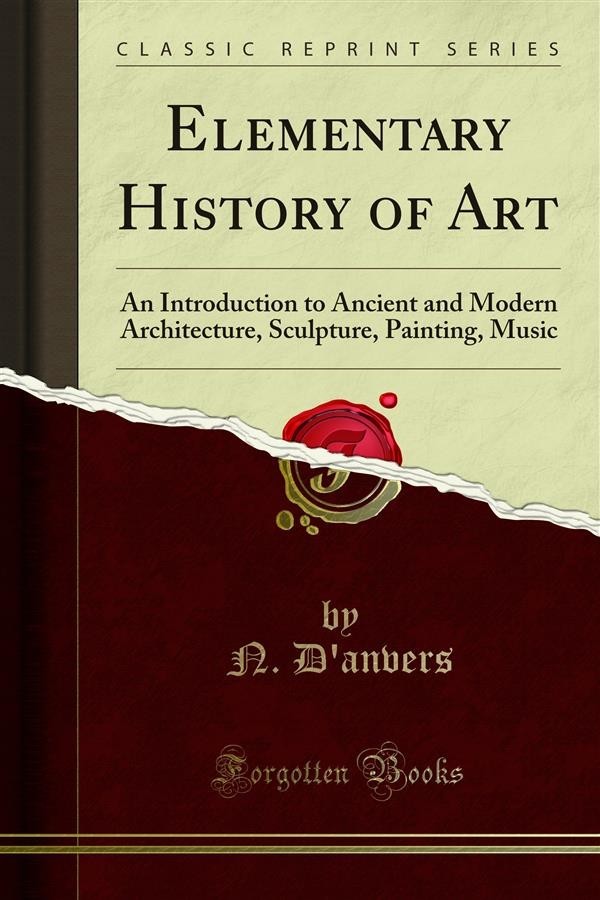 With art the case is different. It is a revival and not a fresh growth which we are witnessing. Without disparaging the artists of the present century, it is in disputable that, with the exception of music and to some extent of landscape, they have in no case carried the arts so far as they had already advanced at earlier periods of their history. The arts have revived because a time of prolonged peace and the accumulation of great wealth have given to many of the rich the leisure and means to surround themselves with objects of re finement and luxury; while the marvellous Spread of illustrated publications, and the increased facilities for travelling and observing the buildings and pictures with which the older countries of Europe teem, have tended to rouse among all ranks of the community an interest in works Of art. The present movement is essentially a popular one. It is not headed, like the scientific movement, by the foremost men of the day, with all their acuteness and knowledge stimulated to the full. It has rather taken its rise among those who are but ill-informed on artistic subjects, and therefore stand peculiarly in need of guidance and instruction. Nothing could consequently be more appropriate to the wants of the day than the publication of works.