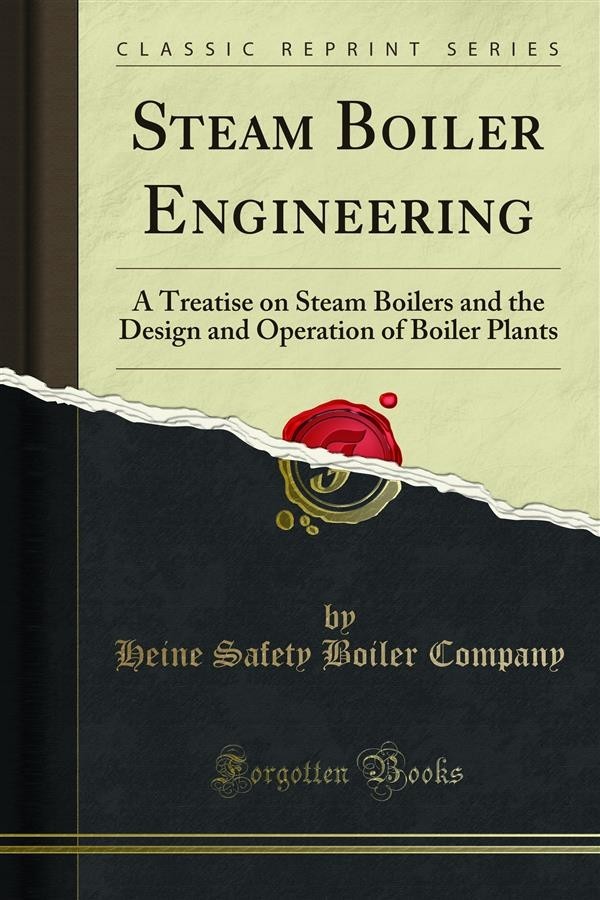 Adored by the ancient husbandman as the God who blessed his labors with a harvest of golden grain; revered by the early sage as the great visible means of the divine creative force; pictured by the inspired artist as the tire less charioteer who drives his four fiery steeds daily across the heavens, his head circled by a crowd of rays, his chariot wheel the disk of the sun itself. When primeval man began to think, the sun seemed to him the cause of all those wonders in nature which ministered to his simple wants, or taught his soul to hope. His crude feelings of awe and gratitude blossomed into worship, and we find the sun as central figure in all early religions. He was the Suraya of the Hindoos. The Baal of the Phoenicians, the Odin of the Norsemen, and his temples arose alike in ancient Mexico and Peru. As Mithras of the Parsees, he was adored as the symbol of the Supreme Deity, his mes senger and agent for all good. As Osiris he received the worship and offerings of the Egyptians, whose priests, early adepts in the rudiments of science, saw in him the cause of the annual fructifying overﬂow of the Nile. Modern knowledge, with its vast array of facts and figures, can but verify and seal the faith of these ancient observers. What they dimly discerned as probable is now the central fact of physical science. From him are derived all the forces of nature which have been yoked into the service of man. All animal and plant life draws its daily sustenance from the warmth and light of the sun, and it is but his transmuted energy we expend, when, with muscle of man or horse, we load our truck or roll it along the highway.