Black Heart and White Heart, and Other Stories 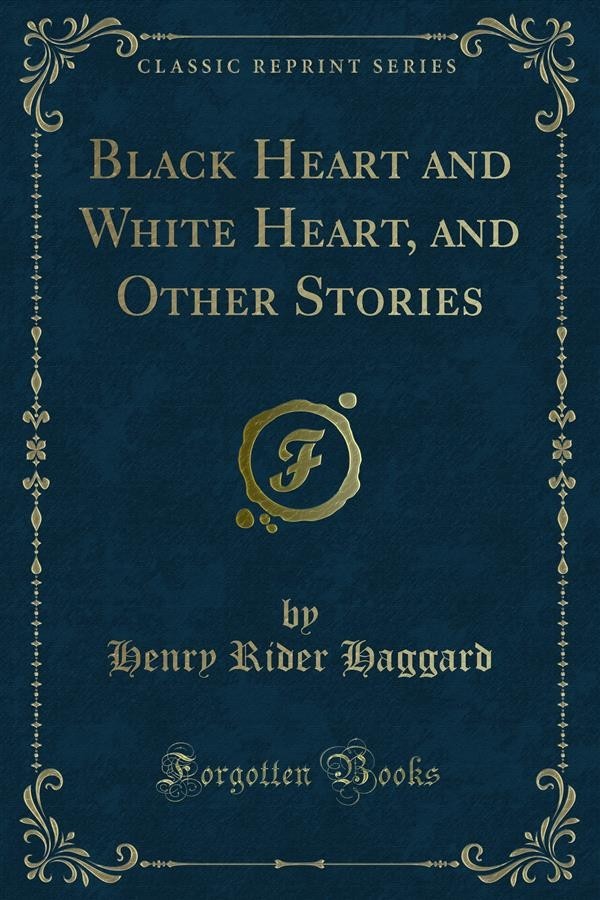 Black Heart and White Heart, and Other Stories

AT the date of our introduction to him, Philip Hadden was a transport-rider and a trader in the Zulu. Still on the right Side of forty, in appearance he was singularly hand some; tall, dark, upright, with keen eyes, short-pointed beard, curling hair and clear-cut features. His life had been varied, and there were passages in it which he did not narrate even to his most intimate friends. He was of gentle birth, however, and it was said that he had received a public school and university education in England. At any rate he could quote the classics with aptitude on occasion, an accomplish ment which, coupled with his refined voice and a bearing not altogether common in the wild places of the world, had earned for him among his rough companions the soubriquet of The Prince.