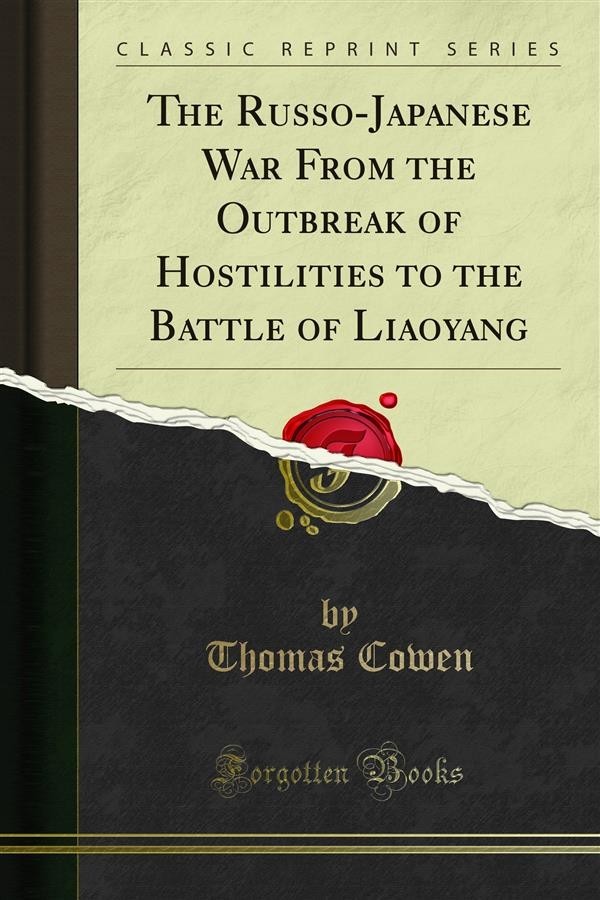 But the glacier at last comes to a point where it breaks up; and it is not in the Japanese character to submit, but rather to die fighting, or choose suicide, if there is no hope whatever. The watchword of modern Japan is Defence — self-preservation, or a fight to the death if there is no other way. This has been made especially plain since 1895, but it was no secret prior to that — in fact, through all the lifetime of the re awakened nation. She had felt that the whole world was against her in the first days of her unwilling acquaintance with it. The ancient Japan was rudely put out of existence by the Allied Powers, and a new born nation was forced into the world at the point of the bayonet. The whole of her young life was darkened by the shadow of the Foreign Peril until after the allied forces withdrew, and then arose instead the Russian Peril, year by year pressing more closely. Each new move was a new menace. The climax came in 1891, when the huge Siberian Railway scheme was announced. Russia openly declared her determination to dominate the Far East Japan sternly, desperately, resolved not to be dominated. In effect, the war of 1904 was declared in 1891.