The Archaeology of Rome 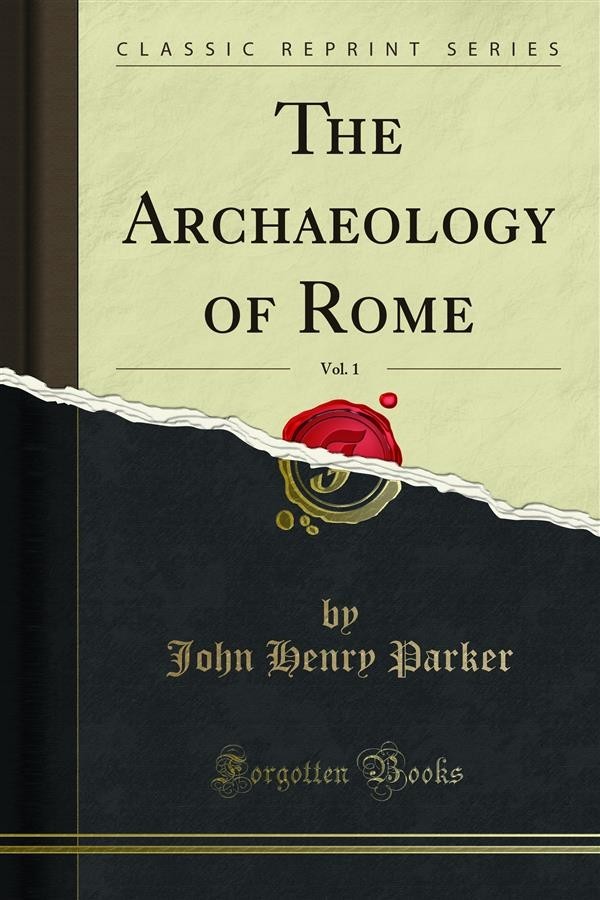 The Archaeology of Rome

This plan, with the section above, was taken originally from what was considered as the best geological plan of Rome. But it does not profess to be a geological plan in its present form, it is only intended'to give a general idea of the? Nature of the ground on which the City of Rome stands, in the valley of the Tiber. The Seven Hills have probably all been originally promontories, from the high table-land on each side. The three colles, the Quirinal, Viminal, and Esquiline, clearly are so, and the Janiculum and Vatican on the western side.