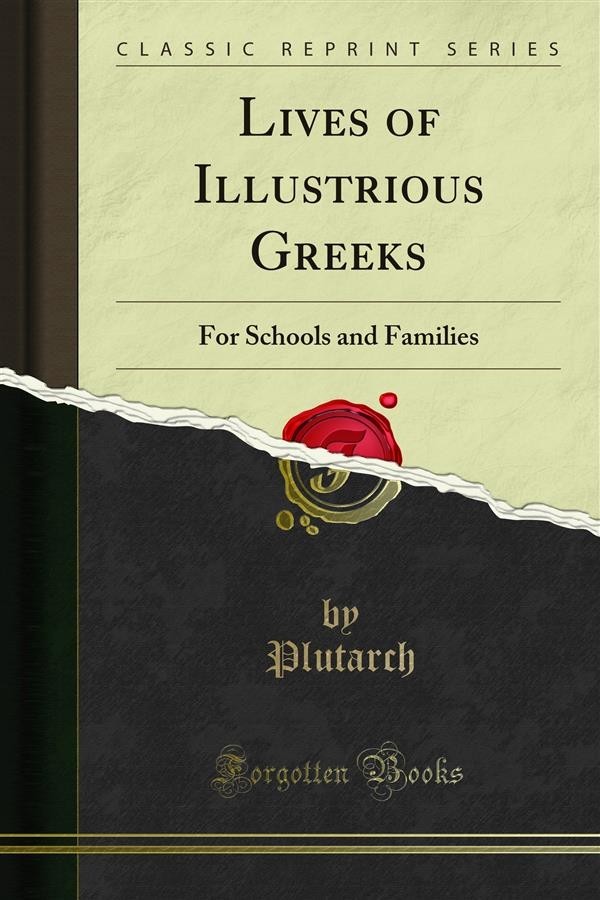 Pine-bender, who was accustomed to destroy travellers by fixing them to the Opposite branches of bended pines, which, in suddenly ﬂying back, tore them to pieces. Theseus destroyed this savage in the same manner. Perigone, the beautiful daughter of Sinnis, had hid herself when her father was killed. Theseus found her in a retreat over grown with rushes and wild asparagus, praying with child ish simplicity to the plants, and promising that if they would hide her in safety, she would never pluck or burn them. When she heard the voice of Theseus, who pledged his faith that he would treat her honourably, she approached him without fear, and became his wife. The oides, their descendants, planted a colony in Caria, where they made a point of never burning rushes or wild asparagus, but treated them with honour and venerat1on.