Axel Herman Haig and His Work 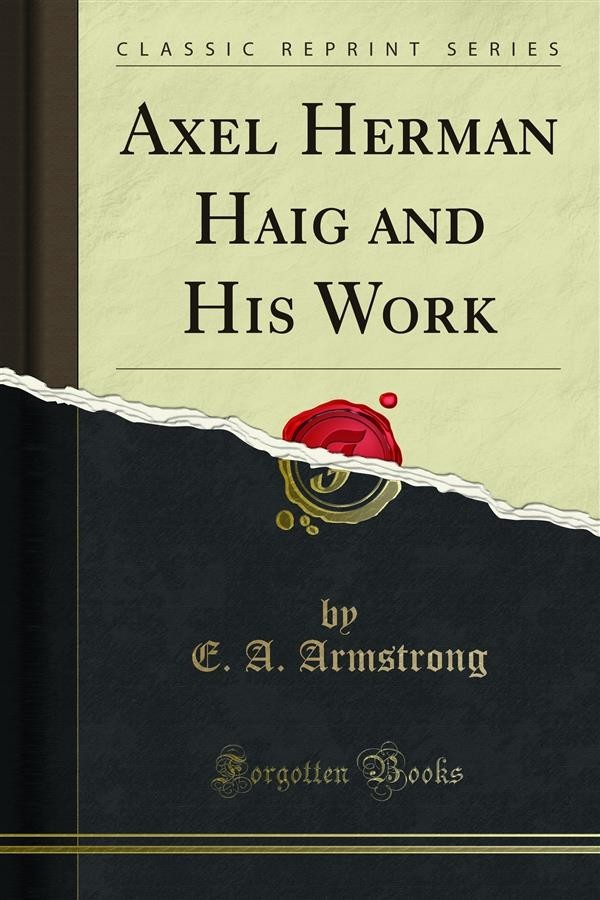 Axel Herman Haig and His Work

The works of few etchers have achieved a wider and more general popularity than have those of Axel Herman Haig during the thirty years that have intervened between the publication of The Vesper Bell, the earliest of his more important productions, and the present day. During this period Mr. Haig has consistently exercised his powers upon the noblest examples of architecture in England, France, Italy, and Spain, with frequent excursions into other countries, among which his native land is to be included, always selecting worthy subjects, and producing works of art that have been a source of pleasure not only to those with power to appreciate them as such, but to those also for whom familiarity with the scene depicted supplies an additional motive for acquiring an engraved representation of it.