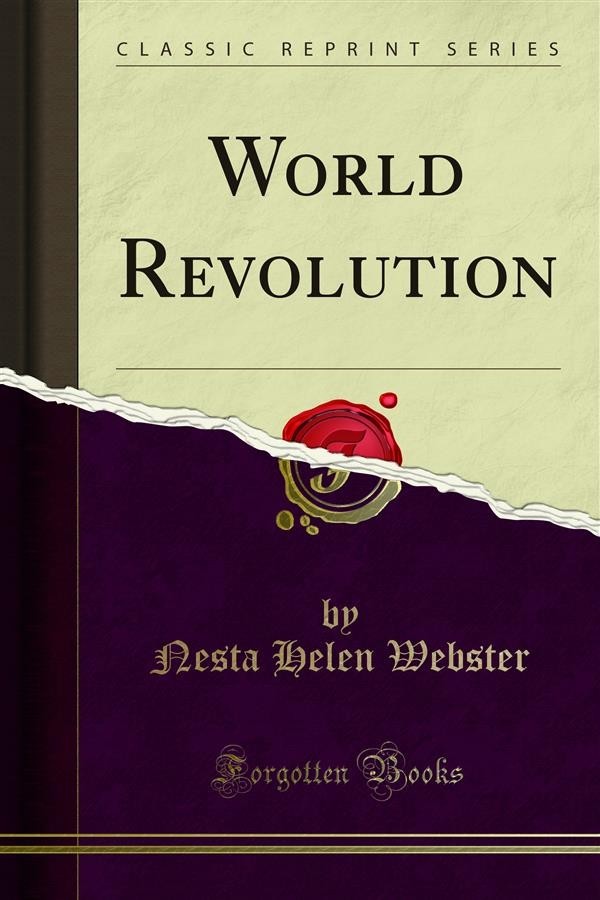 Amongst all the books, pamphlets, and newspaper articles that are now devoted to the World Revolution through which we are passing, it is strange to notice how little scientific investigation is being brought to bear on the origins of the movement. A frequent explanation advanced, and, I believe, the most fallacious, is that the present unrest must be attributed to war weariness. Human nature, we are told, exasperated by the pro tracted horror of the recent international conﬂict, has become the victim of a. Crise de nerfs which finds its expression in world-wide discontent. In support of this theory we are reminded that former wars have likewise been followed by periods of social disturbance, and that by a process of analogy the symptoms may be expected to subside as the strain of war is relieved, in the same manner as they have subsided hitherto. It is true that political conﬂicts between nations have frequently in the past been followed by social upheavals the Napoleonic Wars by industrial troubles in England, the Franco Prussian War by revolutionary agitation not only in the land of the conquered, but of the conquerors but to regard these social manifestations as the direct outcome of the preceding international conﬂict is to mistake con tributing for fundamental causes. Revolution is not the product of war, but a malady that a. Nation sufiering from the after-efiects of a. War is most likely to develop, just as a man enfeebled by fatigue is more liable to contract disease than one who rs in a state of perfect vigour.