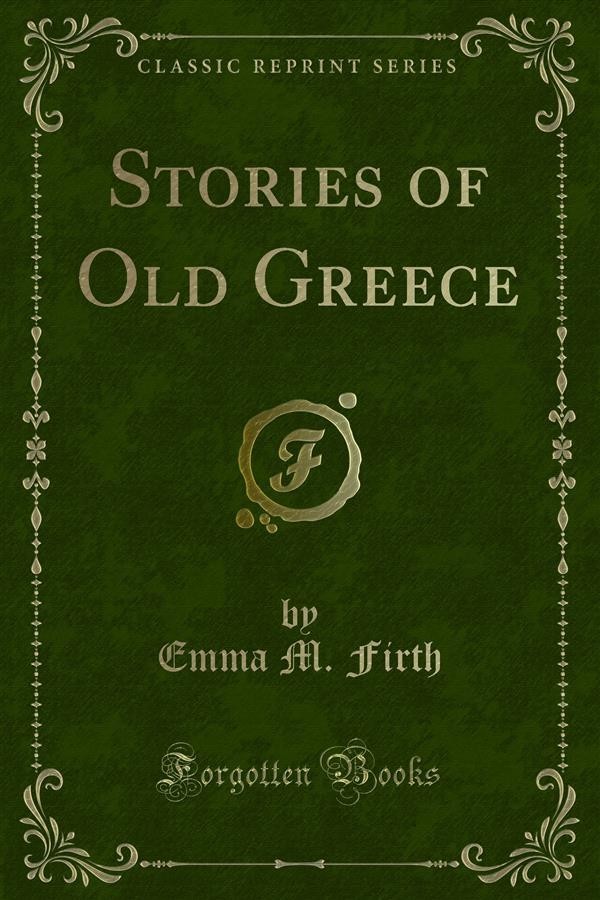 There is an instinct in the human heart Which makes all fables it has coined To justify the reign of its belief, And strengthen it. By beauty's right divine Veil in their inner cells a mystic gift, Which, like the hazel twig in faithful hands, Points surely to the hidden springs of truth. Aside from their use as a means of strengthening the imagination, the myths embody ethical truths, which are helpful just in proportion to the intellectual activity which the stories arouse. The child lover will seek for the best means in accomplishing her end, — the harmonious culture of the child. In all that she does, she will be governed by the purest motives. The telling of a story has a broader meaning than that of entertainment. Its real motive is the making of what the child loves a means by which he may be led to a clearer understanding of his own powers and possibilities, and of his relations to others.