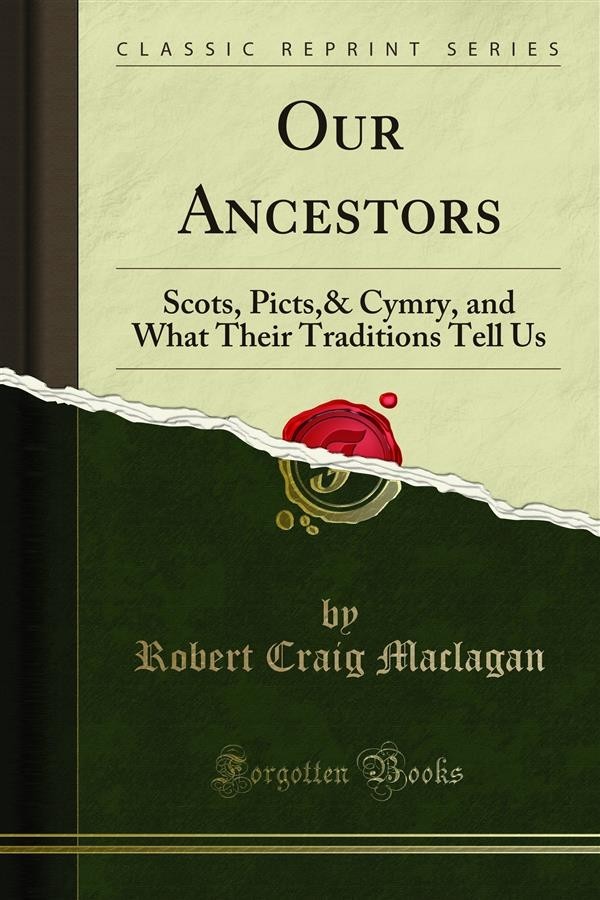 According TO their earliest records, the Picts of the British Isles claim a Thracian origin. Herodotus tells that the nobles of the Agathyrsi tat tooed themselves, and the claim of the Picts to be Agathyrsi is on record, and shows their acquaintance with Thracian tradition. Orpheus, the bard who made trees to dance to his music, was a Thracian, and early Irish story says that the children of Nemed (nemet, a grove were almost the earliest invaders of Ireland. A dancing grove can only apply to those worshippers who frequented such localities. The Cotytto of Milton's C omus was a Thracian di vinity celebrated with riotous proceedings in festivals called Cotyttia. Cotus was the name of a series of Thracian kings extending from a period 382 years to the time of Hadrian ad. 76. Strabo (63 mentions the Thracian mysteries of Cotytto and Ben dis (artemis), and at the same time speaks of Cotys as a local deity whose worship was accompanied with noise. Suidas (roth century ad.) tells that Cotus was a Corinthian divinity, and quotes Synesius, who speaks of the troupe (04040471051) of Cotus as unchaste. We conclude with certainty that Cotus (masculine) and Cotytto (feminine) are expressions for the male and female of an androgynous divinity; but the Cot yttia applied to them as hermaphrodite.