Sylva: Or a Discourse of Forest Trees 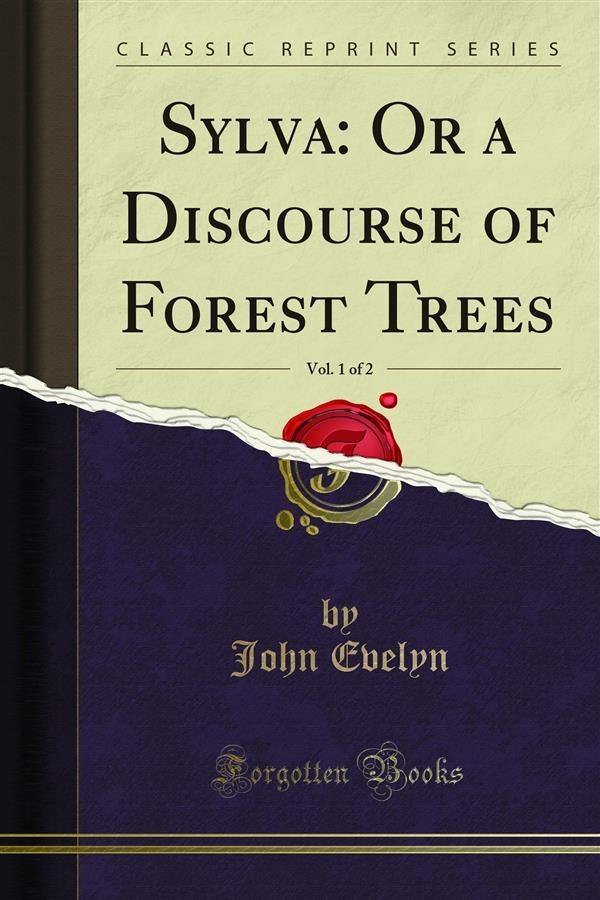 Sylva: Or a Discourse of Forest Trees

It would serve no good purpose to make any attempt her to trace the points of resemblance between the works of Walton and Evelyn, and then to note their differences in style. Each has contributed a masterpiece towards our national literature, and it would be a mere waste of time to make comparisons between their chief productions. This much, however, may be remarked, that the conditions under which each worked were completely different from those surrounding the other. Izaak Walton, the author of man singularly interesting biographies, and of the quaint hal poetical Compleat Angler or the Contemplative Man's Recreation, the great Classic Discourse of Fish and Fishing, was a London tradesman, while his equally celebrated contempor ary John Evelyn, author of Sylva, or a Discourse of Forest Trees, the classic of British Forestry, was a more highly cultured man, who wrote, in the leisure of official duties and amid the surroundings of easy refinement, many useful and tasteful works both in prose and poetry, ranging over a wide variety of subjects. Judging from the number of editions which ap eared of their principal works, they were both held in great favour by the reading public, though on the whole the advantage in some respects lay with Evelyn. But during the present century the taste of the public, judged by this same rough and ready, practical standard, has undoubtedly awarded the prize of popularity to Izaac Walton.