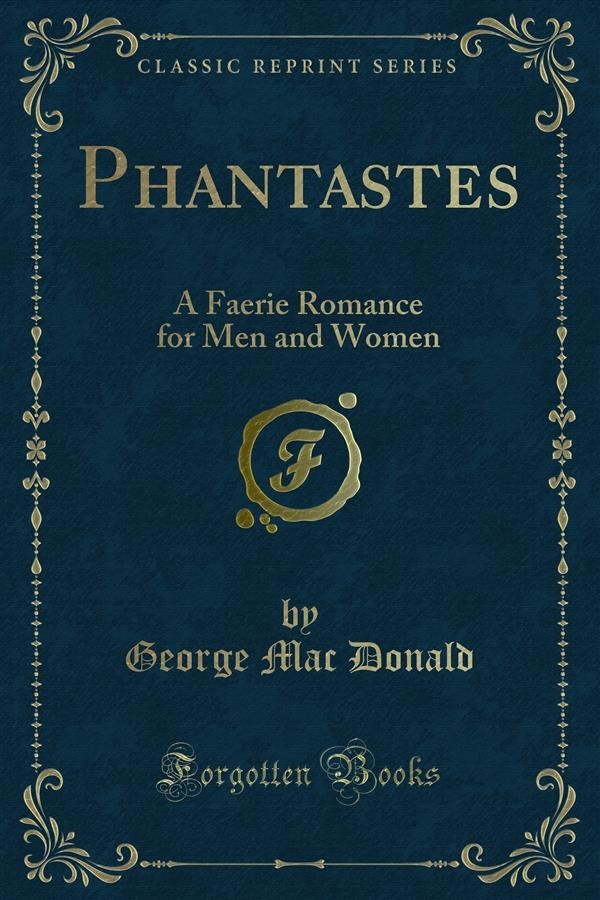 Among other ceremonies investing me with my legal rights, the keys of an Old secretary, in which my father had kept his private papers, had been delivered up to me. As soon as I was left alone, I ordered lights in the chamber where the secretary stood, the first lights that had been there for many a year; for, since my father's death, the room had been left undisturbed. But, as if the darkness had been too long an inmate to be easily expelled, and had dyed with blackness the walls to which, bat-like, it had clung, these tapers served but ill to light up the gloomy hangings, and seemed to throw yet darker shadows into the hollows of the deep-wrought cornice. All the further portions of the room lay shrouded in a mystery whose deepest folds were gathered around the dark oak cabinet which I now ap proached with a strange mingling of reverence and curi osity. Perhaps, like a geologist, I was about to turn up to the light some of the buried strata of the human world, with its fossil remains charred by passion and petrified by tears. Perhaps I was to learn how my father, whose per sonal history was unknown to me, had woven his web of story; how he had found the world, and how the world had left him. Perhaps I was to find only the records of lands and moneys, how gotten and how secured; coming down from strange men, and through troublous times, to me who knew little or nothing of them all.