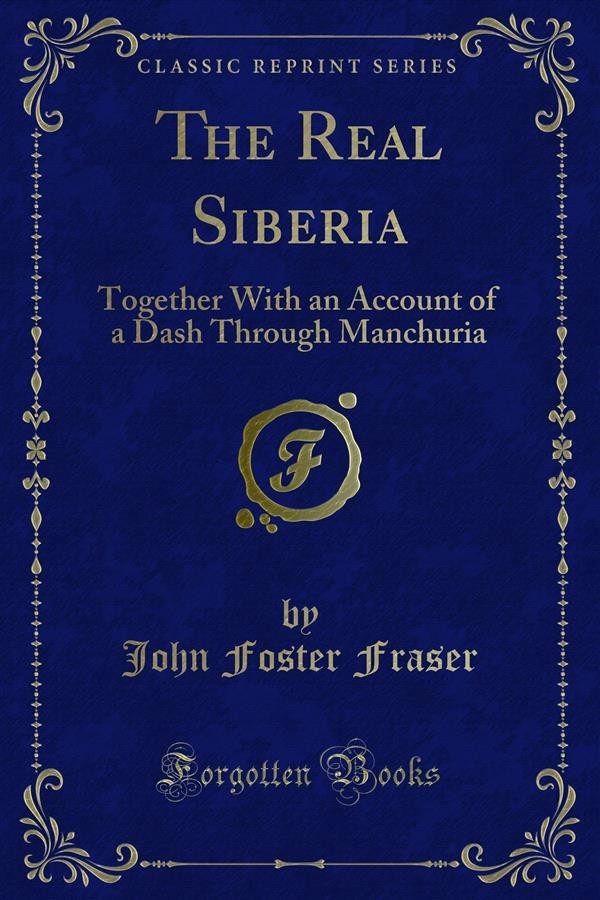 This volume lays claim to give nothing more than personal impressions of a journey made across Siberia and through Manchuria in the autumn of 1901. I went to Siberia on a mission of curiosity, with the average Britisher's prejudice against things Russian, and with my eyes wide open to see things I might criticise and even condemn. If, however, I found little to bless in the great land beyond the Urals, I also found very little to curse. Through generations there has grown up in the public mind the idea that Siberia is a land of snow and exiles. There is much that is thrilling in stories of innocent prisoners, weary and starving, being driven through blinding storms with the whips of brute officials to urge them on. Yet the public, I am afraid, rather like that sort of thing, and a succession of writers have ministered to their appetite for sensa tion. So only one phase of Siberian life — a slight and a passing phase — has been depicted.