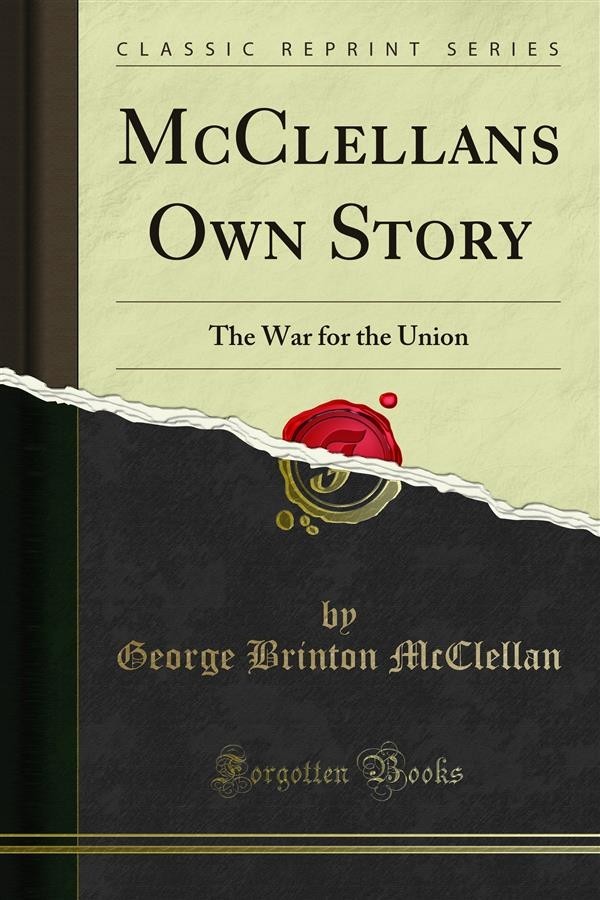 When the occurrences at Fort Sumter in April, 1861, aroused the nation to some appreciation of the gravity of the situation, I was engaged in civil life as president of the Eastern Division of the Ohio and Mississippi Railroad, having resigned my com mission as a captain of cavalry in January, 1857. My residence was then in Cincinnati, and the fact that I had been in the army threw me in contact with the leading men of the State. My old army associations had placed me in intimate relations with many Southern men, and I had travelled much in the South, so that I was, perhaps, better prepared to weigh the situation than the ma= jority of Northern men. So strongly was I convinced that war would ensue that when, in the autumn of 1860, I leased a house in Cincinnati for the term of three years, I insisted upon a clause in the lease releasing me from the obligation in the event of war. The general current of events during the winter, and many special instances of outrage or insult offered to unoffending Northern travellers in the Southwest (coming to my knowledge as a railway official), reduced this impression to a certainty in my mind, even before the firing upon Sumter.