The Philosophy of Law 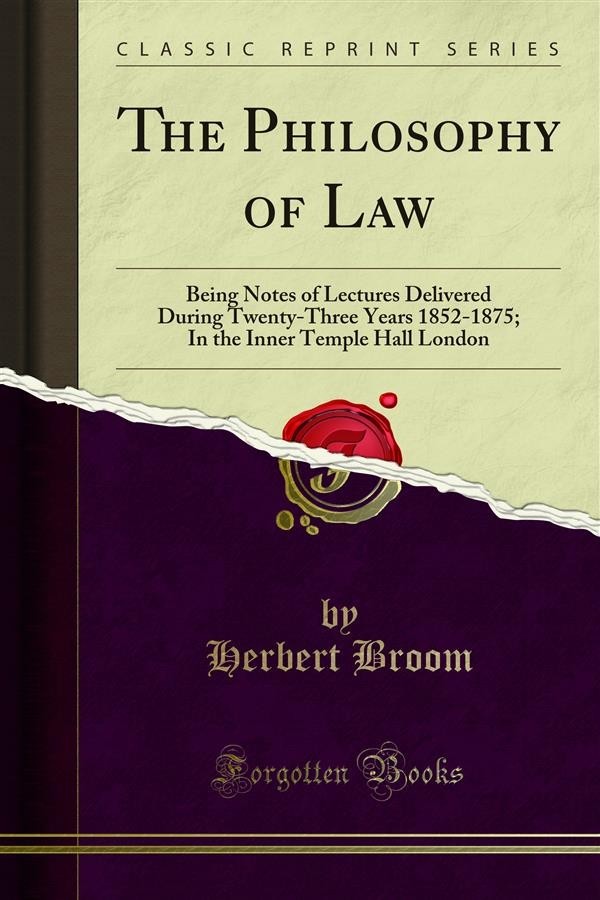 The Philosophy of Law

Indeed, the law in its most general sense, re garded as a rule of conduct, is founded upon principles recognized by all civilized communities; and whatever differences in. The mere administration of the law may appear among neighboring states, it will be found that the reason of the law is everywhere the same. But the law, While it concerns itself mainly with principles, is not a fixed science. Its definitions are not fixed and determinate like those of geometry, and are not therefore, and cannot in the nature of things be, certainly and positively expressed. A judge never decides general principles. He decides a case. It is for us to deduce the general principle afterwards. The reason is, that when a legislature promulgates a law, or a judge decides a case.