History of the Northmen 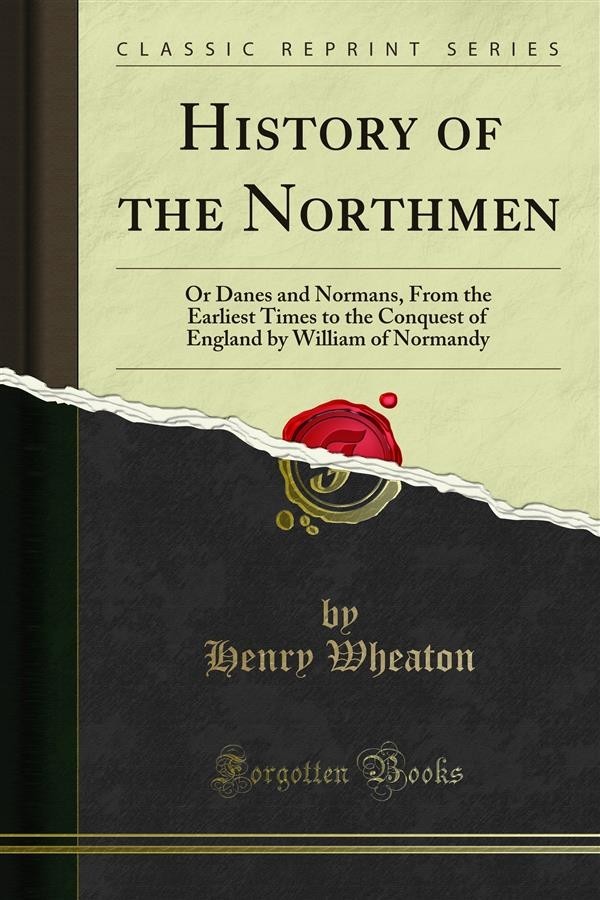 History of the Northmen

IN the following attempt to illustrate the early annals of the» North, it has been the writer's aim to seize the principal points in the progress of society and manners in this remote period, which have been either entirely passed over or barely glanced at by the national historians of France and England, but which throw a strong and clear light upon the affairs of Europe during the middle ages, and illustrate the formation of the great monarchies now constituting some of its leading states. For this purpose, resort has, in general, been had to the original sources of information found in the multiplied collections of the learned men and associations of Denmark, Norway, and.