The Light of Britannia 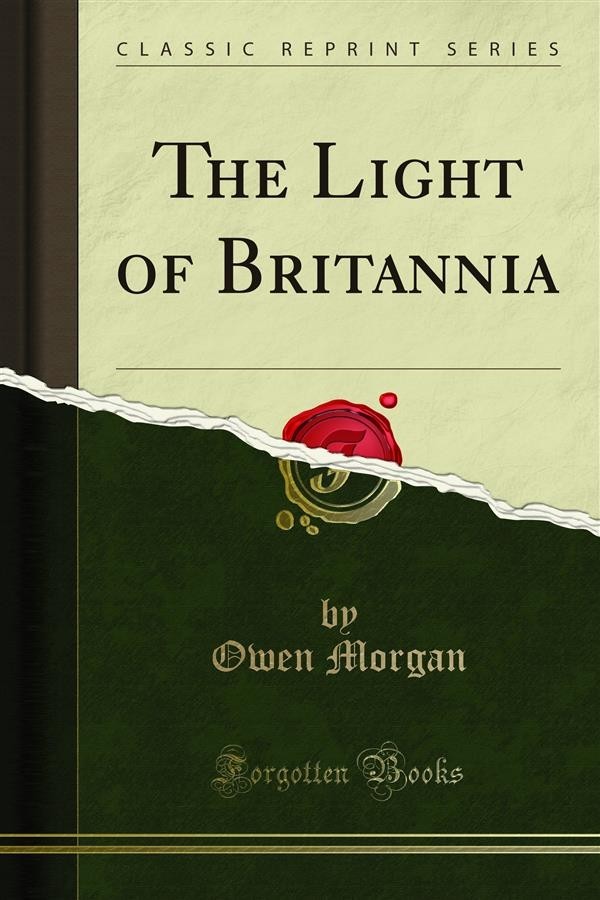 The Light of Britannia

Seminal divine word, that which was kindred to those, discoursed rightly We worship and love, next to God, the Word. All writers, through the engrafted Seed of the Word which was planted in them, were able to see the truth darkly, for the seed and imitation of it thing which is given, which is given according to capability, is one thing, and the thing itself of which the communication and imitation are given accord ing to His grace, is another. —. Iustin Martyr's Apology to the Emperor Antoninus Pius, p. 68, s. 13.