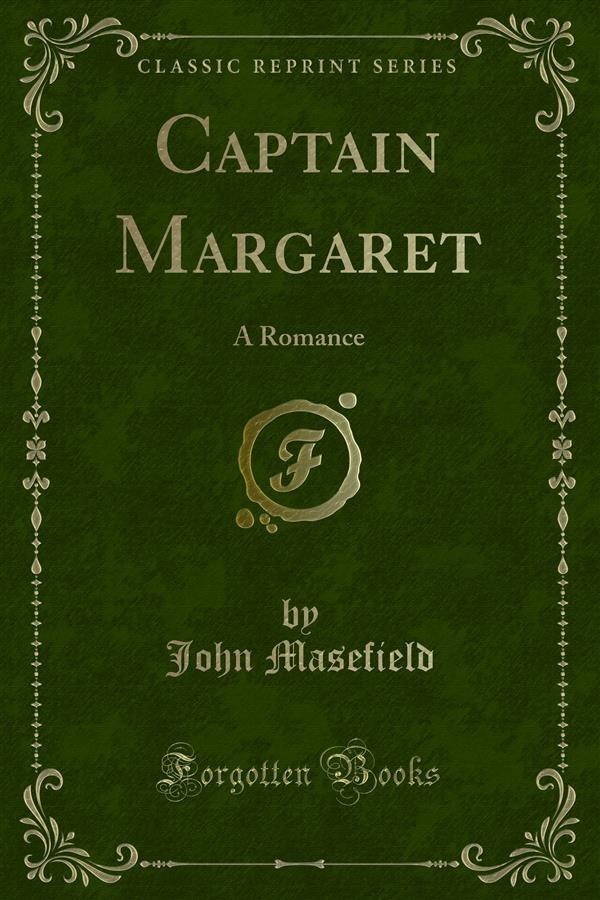 She had been a week In coming from the P001 to the Start. In the week her crew had settled down from their last drunkenness. The smuts had been washed from the fife-rails; the ropes upon the pins had lost the London grime from the lay of the strands. Now, as the sun rose behind the combes, ﬂooding the land with light, smiting the water with gold, the boy, standingfar aft, ran up her colours, and the boatswain', in his blue boat cloak, bending forward slightly, blowing his smouldering match, fired the sunrise gun, raising his linstock In salute. The sleepers stirred among their blankets; one or two, fully wakened, raised themselves upon their elbows. A block creaked as the peak lantern was hauled down. Then with a shrill wail the pipe sounded the long double call, slowly heightening to piercing sharpness, which bids all hands arise.