The Continuation of a Story 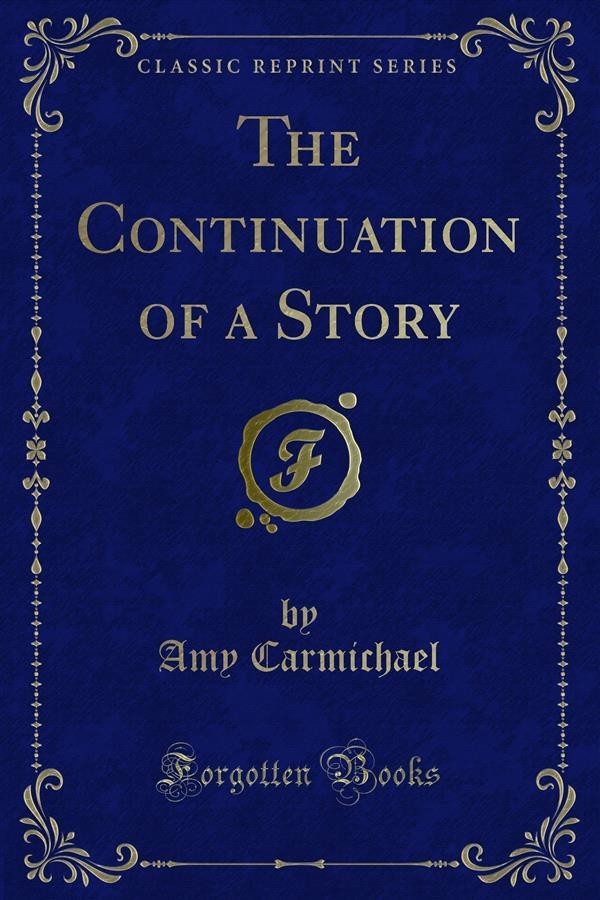 The Continuation of a Story

Once, invited by a friend who knew something of the truth touching these matters, I met a group of men each notable in his way. Most belonged to the legal world, one to an Indian Court, one to an Indian Society for the betterment of India. The matter under discussion was the framing of a law to protect children from wrong. Two of the ten men were in earnest, the other eight enjoyed the talk preparatory and attendant upon all action in India, but they saw no tremendous reason for immediate exertion of any sort. The evil was decreasing: education, civilization, these elevating inﬂuences would gradually and pleasantly permeate society. In the meantime, we asked, what about the perishing children? Ah, it was sad, doubtless; that they should perish was indeed regrettable. But after all were there many imperilled P For his part one old gentle man doubted it, though doubtless, he added cheerfully, unaware of the force of his admission, a change in the law is much required.