The Ransom of Red Chief and Other O. Henry Stories 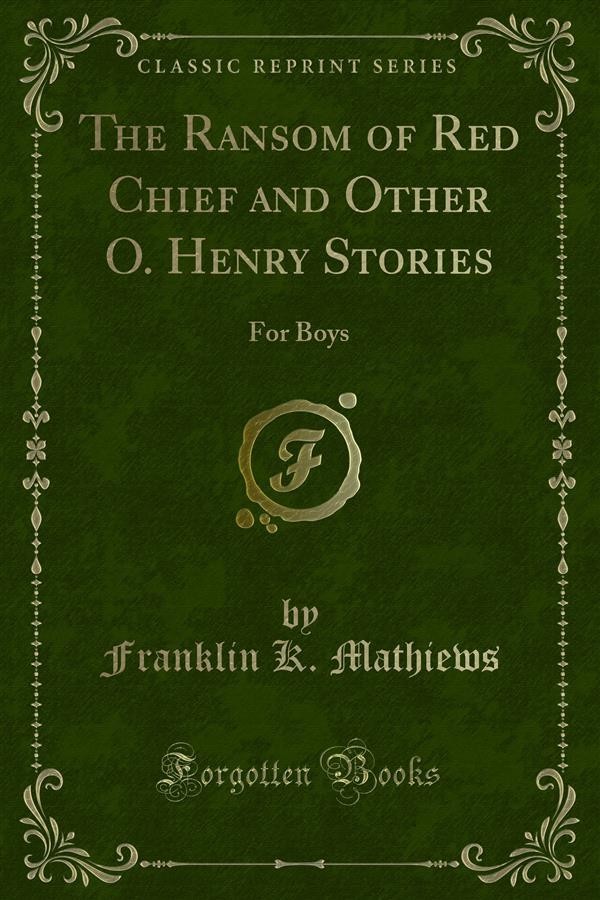 The Ransom of Red Chief and Other O. Henry Stories

For two ne’er do wells, Bill and Sam, the idea of kidnapping a prominent citizen’s son for ransom seemed a promising money spinner. After settling on Mr Ebenezer Dorset’s young son, they kidnapped little Johnny, a scrappy ten year old redhead with a strong personality. <br><br>From early on they begin to think they might have made a mistake. Johnny names himself the Red Chief and does his very best to live up to the name. ‘Red Chief’ chatters at his captors, asks question after question, wants to play games and when thwarted, resorts to mischievous pranks and tricks. In desperation, the kidnappers offer Ebenezer Dorset a discount on the ransom via a letter. Mr. Dorset however knows exactly how energetic and challenging his son could be and sitting back he wryly guessed that the captors would soon want to give Red Chief back. Not only does he reject their demand for money but he makes a counter-offer of his own and offers to take his son back in exchange for the kidnappers paying him a ransom themselves. <br><br>Full of chagrin, the criminals seriously considered the offer as Red Chief, Johnny made his discontent at being sent back to his strict father well known. <br><br>The Ransom of Red Chief is perhaps O. Henry’s most famous story however this book is a treasury of his works. Complete with scrappy heroes, contrary children and bumbling troublemakers, the stories are lively and full of humour on a level suitable for both the parent and the child.