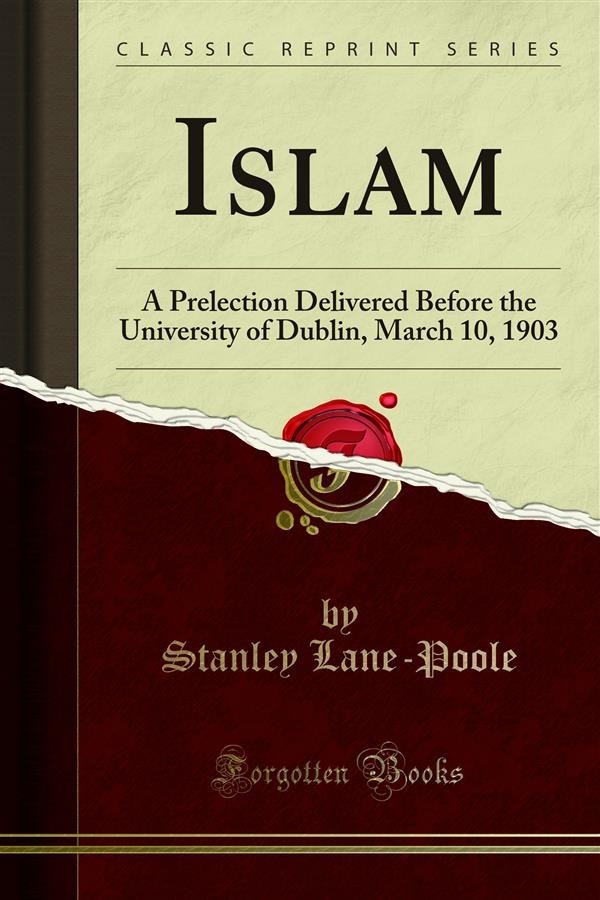 God and our God is One.' And that even Christians perceived something of this is shown by the amazing admission of Sebaeos, the contemporary Armenian bishop, who wrote: 'at this time a certain man of the sons of Ishmael, whose name was Moham mad, a merchant, appeared to his people, as it were by the order of God, preaching the truth. Inasmuch as the command was from on high, by his sole behest all came together in a union of law, and forsaking vain idols, returned to the living God who had appeared to their father Abraham.