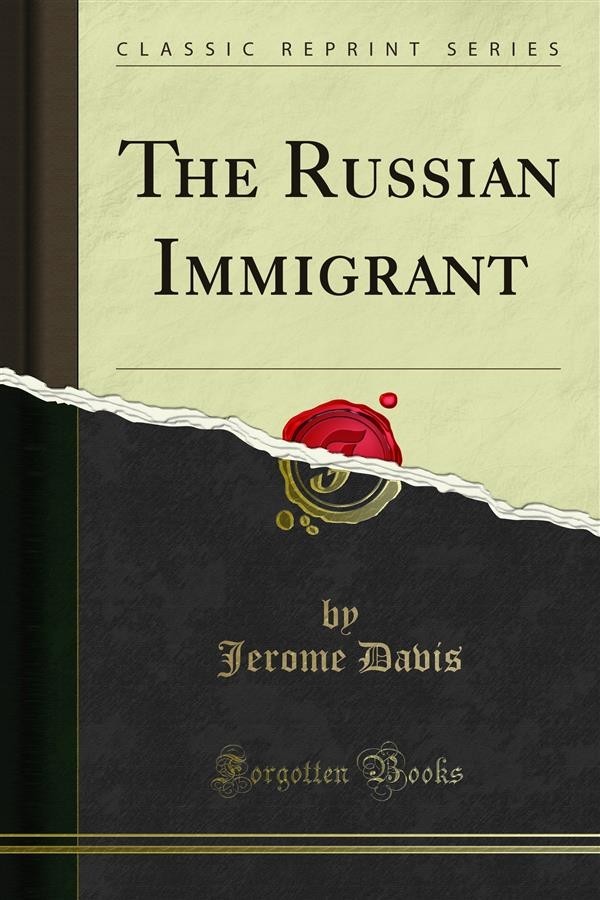 Since the bulk of the Russian immigration to the United States is made up of the peasant and work ing classes, it is with them that we are chieﬂy con cerned. By Russian, as used here, is meant the Great Russian, inhabiting Central Russia; the White Russian, living between Poland and Russia; and the Little Russian, from what was formerly South Rus sia. It does not include the Jews, Poles, Finns, Letts, Lithuanians, Ruthenians from Galicia, or other Slavic races. Throughout this study we shall refer to the Russian group defined above as Rus sians or Russian Slavs interchangeably.