An Ecclesiastical History of Great Britain 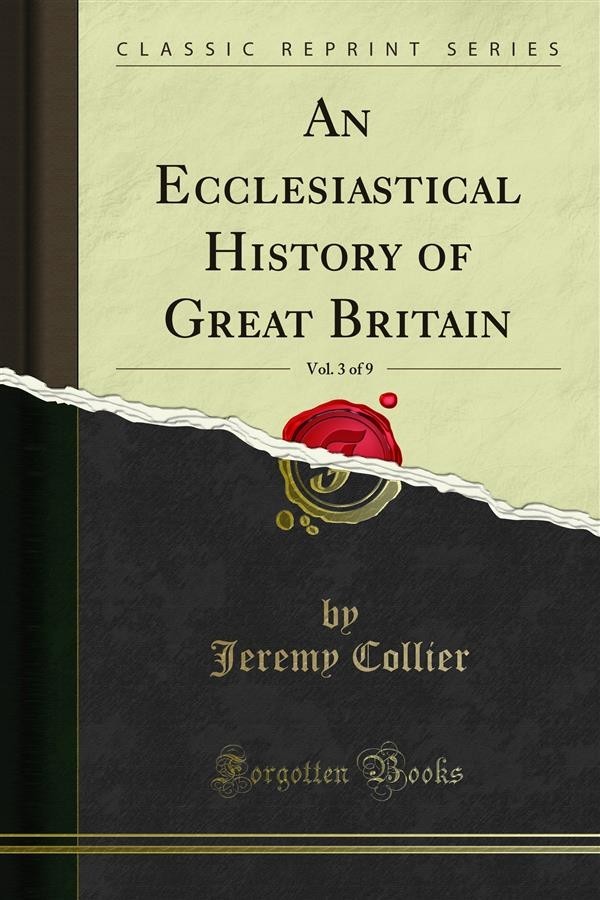 An Ecclesiastical History of Great Britain

In case of a dispute about jurisdiction between the spiritual and temporal courts, by whom the controversy is to be decided, 102. — King David Bruce does homage to king Edward for the kingdom of Scotland, lo4. — The Scots make an incursion into England, and are defeated by the bishop of Carlisle, lo4.-king Edward's successes in France, 104 The victory against the French at Cressy, lo5.-the Scots defeated near Durham, and king Dawd taken prisoner, 106. — Calais taken, 107. — Occam's death and character, lo7. — The death of the archbishop of Canterbury, 107. — He is vindicated, 107. — Ufford elected archbishop of Canterbury, lo8. — The computation of the beginning of the year seems altered, 108. — Ufford dies before consecration, 109.