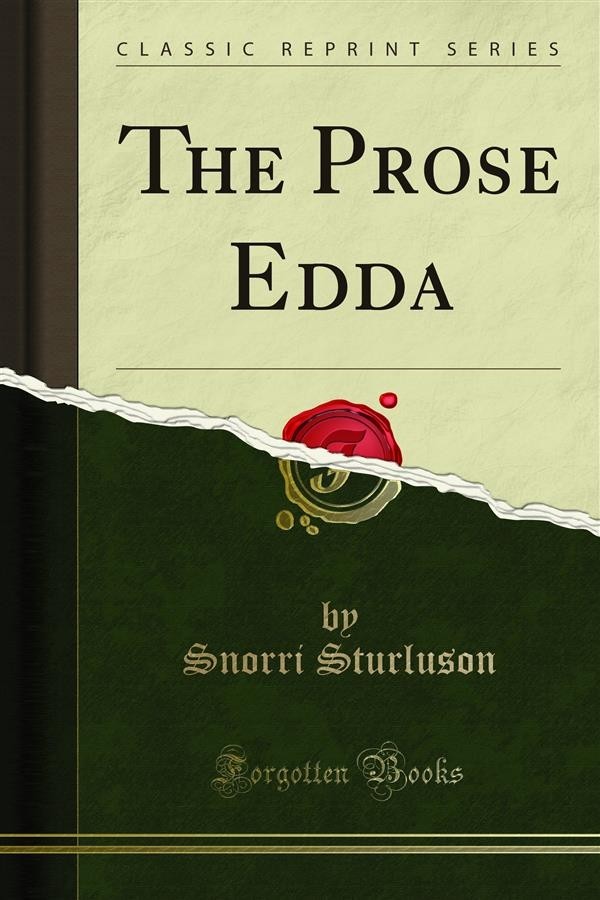 Iceland itself, in part through Norway, in part directly, drew from the life of the Continent: Saemundr the Learned, who had studied in Paris, founded a School at Oddi; Sturla Sigvatsson, Snorri's nephew, made a pilgrimage to Rome, and visited Germany; and Snorri himself shows, in the opening pages of his Heimsérz'ngla, or History of the Kings of Norway, the inﬂuence of that great romantic cycle, the Matter of Troy.