The March of Empire Through Three Decades 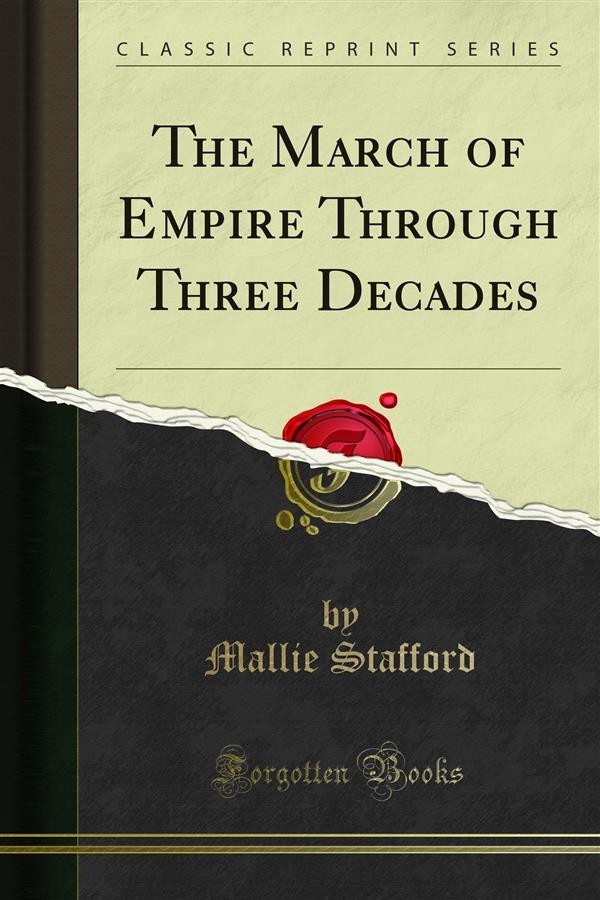 The March of Empire Through Three Decades

IN response to many requests of friends and acquaint ances, I have copied from the tablets of memory a brief recital of adventures which occurred during thirty years of wanderings in the -west, mingling it with scraps and Sketches of history. The author feels a natural timidity in presenting her personal experiences to the public, but hopes it may prove of sufficient interest to warrant a'pe rusal, the object being to preserve, along with many other and worthier works, a remembrance of those old-time cus toms. Scenes, modes of traveling, etc which belong essen tially to the past, and which are fast disappearing in reality, as also from memory.