Documentary History of the Rio Grande Pueblos of New Mexico 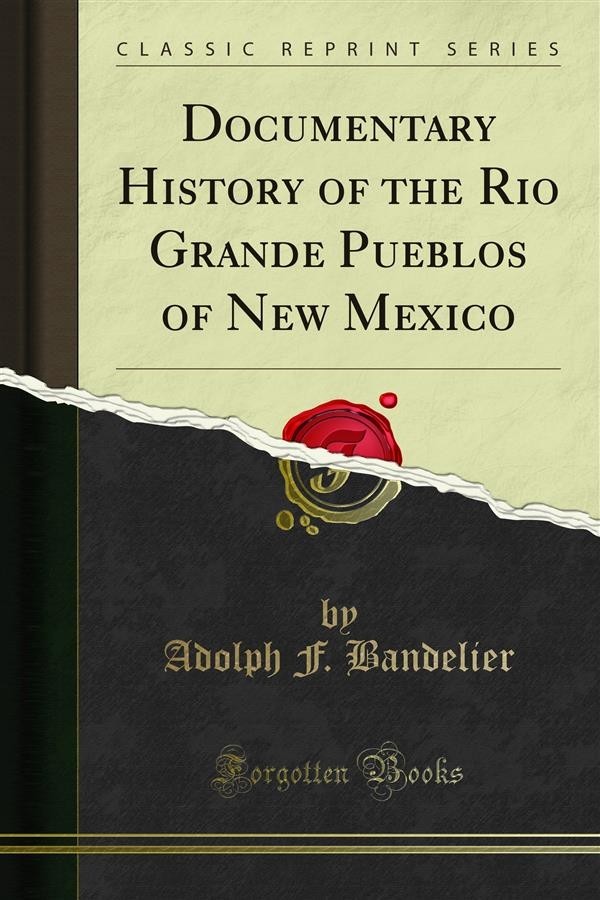 Documentary History of the Rio Grande Pueblos of New Mexico

Naufragios, is as yet the earliest printed source known with reference to the Rio Grande Pueblos, concerning whom it imparts some vague information. The briefness and vagueness of that information calls for no adverse criticism, for Cabeza de Vaca plainly states that he writes of these people from hearsay and that his information was obtained near the mouth of the Rio Pecos in western Texas. What he afterward learned in Sonora with respect to sedentary Indians in the north is hardly connected with the Rio Grande region. The same may be the case with the information obtained by Nuno de Guzman in I 530 and alluded to by Castaneda. That Nuno de Guzman had gained some information concerning the Pueblos seems certain, but everything points to the Zuni region as the one mentioned by his informant. The same is true of the reports of Fray Marcos de Nizza and Melchor Diaz, which clearly apply to the Zuni Pueblos, the most easterly settlement of sedentary Indians alluded to being the Queres pueblo of Acoma. Itis to the chroniclers of the expedition of Coronado, therefore, that we must look for the earliest definite information concerning the Rio Grande valley and its inhabitants. It must be borne in mind that the expedition of Coronado was not a mere exploration. What was expected of its leader, and indeed peremptorily demanded, was a permanent settlement of the country. Coronado and his men were not to return to Mexico except in individual cases. The Viceroy Mendoza wanted to get rid of them. Whether Coronado was a party to the secret of this plan is doubtful the indications are that he was not. Whereas Fray Marcos of Nizza certainly was, and perhaps was its original promoter.