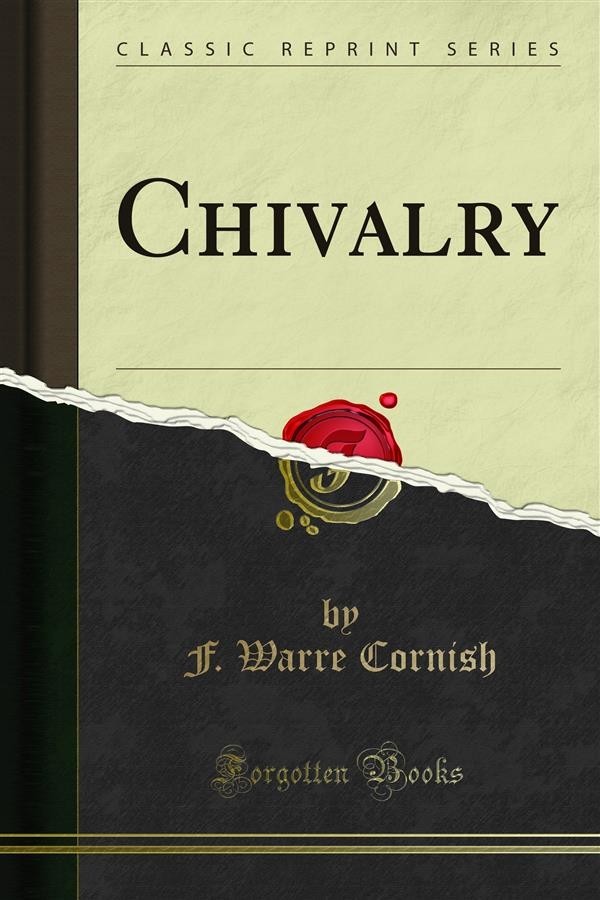 The history of chivalry is not merely the history of a noble caste, though the usages and honours of chivalry belonged to none but gentlemen born, and though those who enjoyed them disdained to admit their inferiors to any share in them. Chivalry also held up an example to men of low degree, and raised the courage, softened the manners and relaxed the morals of the common people. The standard of honour, honesty, decency, and sobriety, hich is conformed to by the ruling classes, is to some extent a standard set for those below them in rank. It is only partially true that men imitate the vices of their betters. So far as it is true at all, it is also true that they imitate the virtues of their betters.